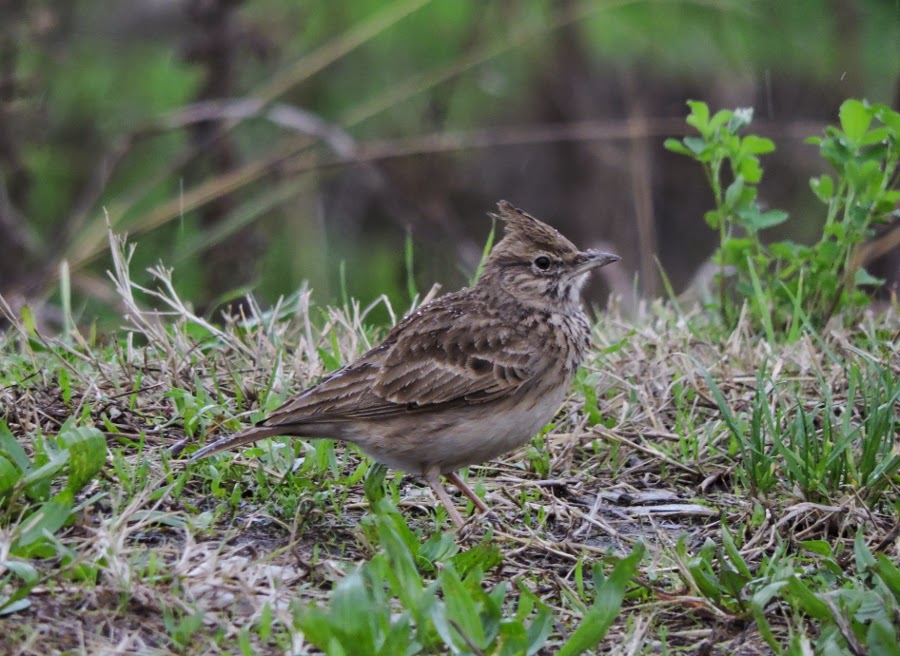 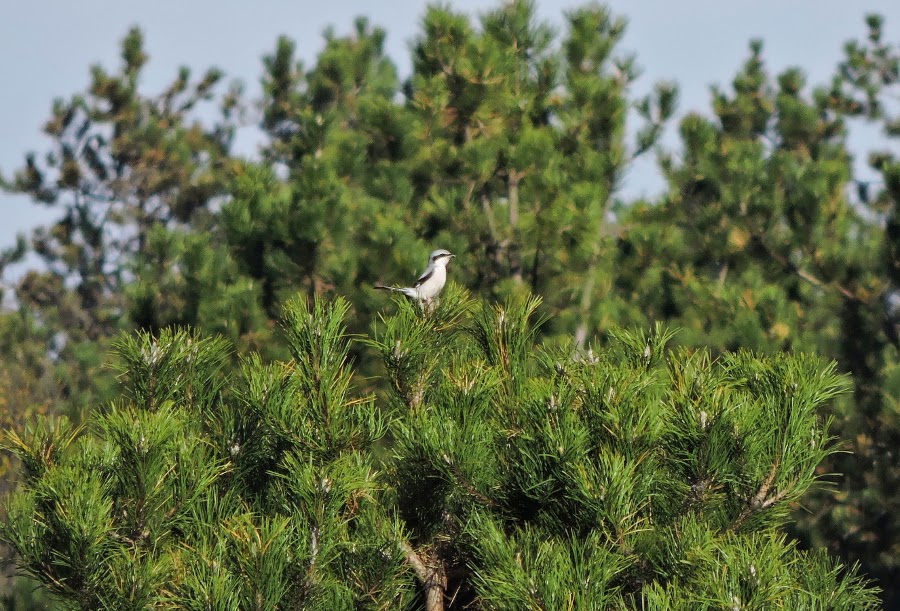 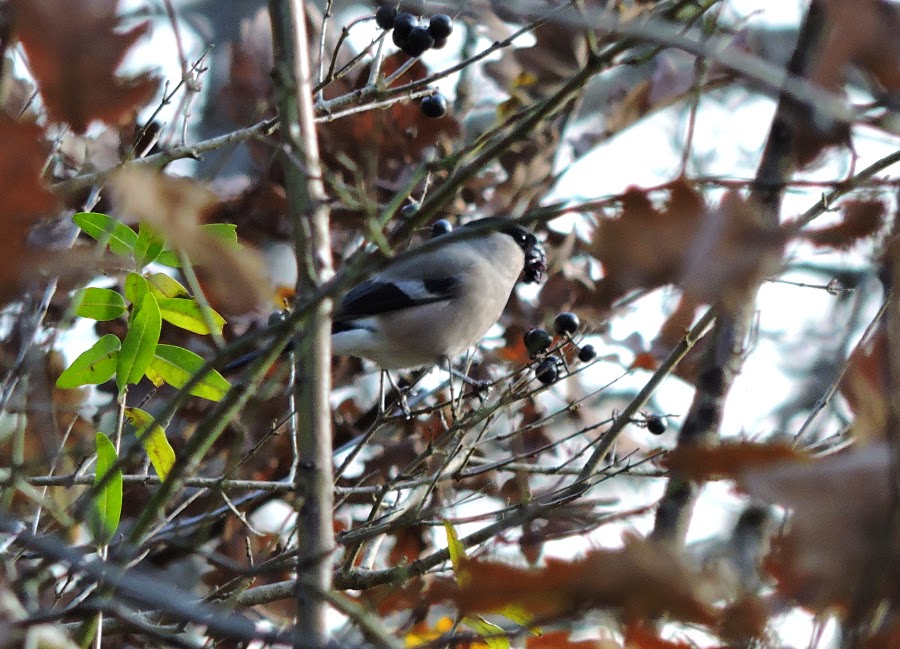 A few pics from the last couple of weeks around the Karst and beyond. The weather's quite bad these days, with a lot of rain and a cold northeasterly wind. Not good for birding.
Today I was briefly in Škocjanski zatok, where I took the above Crested Larks Galerida cristata. Two birds were feeding on the car par, right next to the main road. Another two were in the town of Koper, on a roundabout in urban environment (3 metres away from the car). I used to see these birds quite frequently along motorways and sub-urban roads in Koper, but now they seemed a bit decreased. They really like places like building sites and wasteland and that's maybe the reason why I saw them in Škocjanski zatok. The reserve is now closed to the public as there are works going on to build the new infrastructure: visitor centre, new car park and new hides. Overall most of the freshwater marsh is dry and birds concentrate in the lagoon. But still, there are quite few birds around. Highlights included two Cattle Egrets Bubulcus ibis, a Shelduck Tadorna tadorna and some screaming Water Rails Rallus aquaticus in the reedbeds. Very few ducks in general.
Today I also checked the Slovenian sea near Ankaran and saw 3 species of grebes, including Black-necked Podiceps nigricollis, some Red-breasted Mergansers Mergus serrator, a Curlew Numenius arquata, a few Dunlins Calidris alpina and 8 Sandwich Terns Sterna sandvicensis.
Some days ago I had a female Goshawk Accipiter gentilis in my local patch (digesting its meal on a tree), but otherwise nothing too special.
It's not even winter yet and I'm already dreaming about spring...roll on.
Posted by Domen & Sara at 09:03