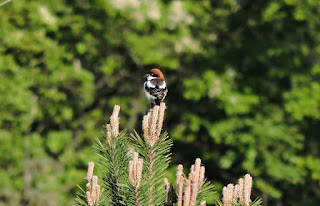 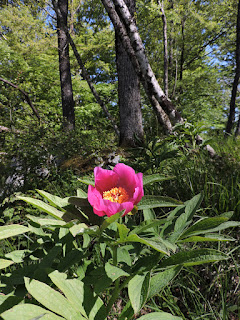 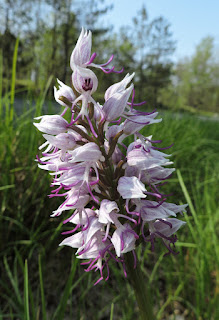 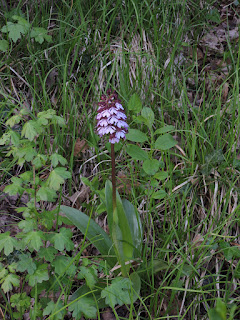 Idrija - the cradle of natural history 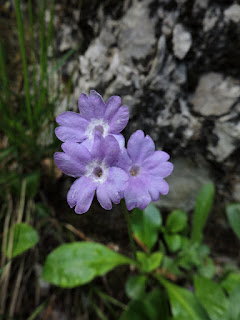 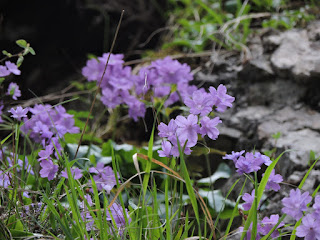 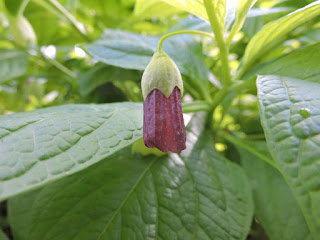 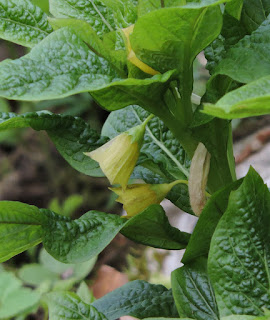 Yesterday I visited the town of Idrija (W Slovenia) and its surroundings. Idrija is worldly known for its mercury mines (UNESCO World Heritage Site) but among naturalists it's regarded as the Slovene "cradle of natural history". Several naturalists in the 18th and 19th century lived and worked there. Among them, the most famous is Giovanni Antonio Scopoli who around Idrija discovered and named many species of plants and animals new to science. A classical example is "his" Scopolia carniolica (genus name derived directly from his surname). He also published the first book on plants in Slovenia: Flora Carniolica.
Quite interesting is the fact that in the surroundings of Idrija Scopoli also found the Wallcreeper Tichodroma muraria and named it Picus muralis. He then sent a specimen to Linnaeus who later described and classified the bird.
In Idrija I visited the house where Scopoli lived (between 1754-1769) and a small botanical garden dedicated to his memory. Some time was also spent in the field, on the hills around Idrija and at Divje jezero (lake), looking for wild flowers obviously! 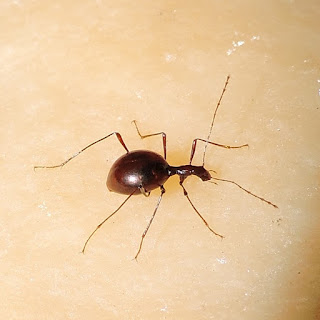 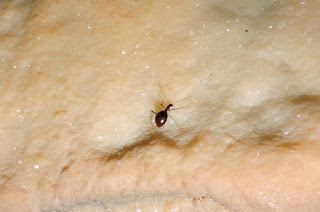 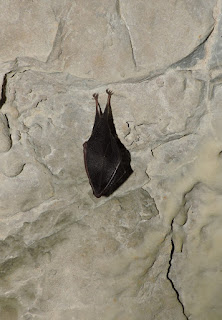 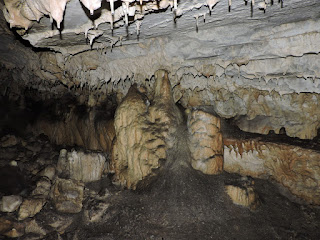 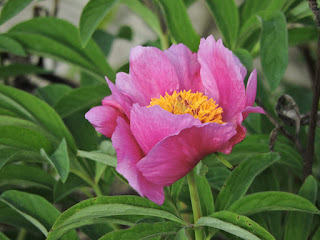 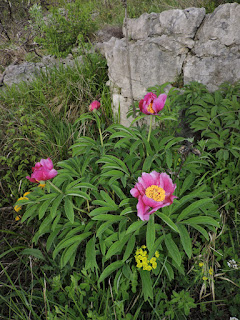 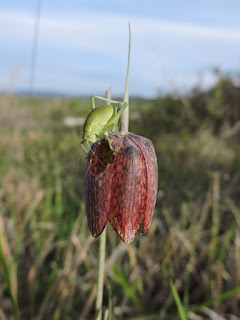 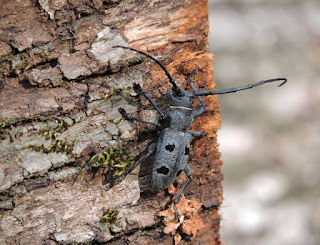