A summer day on the Karst

Enjoyed a nice all-day visit to the Slovenian Karst, concentrating in the area of Divača. A lot of rain this summer (including today) means that the karstic grasslands, usually dry at this time of year, are now green like in April and are hosting carpets of multi-coloured flowers. The three main (commonest) species forming these carpets are Allium carinatum, Betonica officinalis and Veronica barrelieri.
Today also lots of interesting birds. Started well in the morning with two juvenile BARRED WARBLERS Sylvia nisoria, showing nicely in a bush, in an area I've never seen them before. 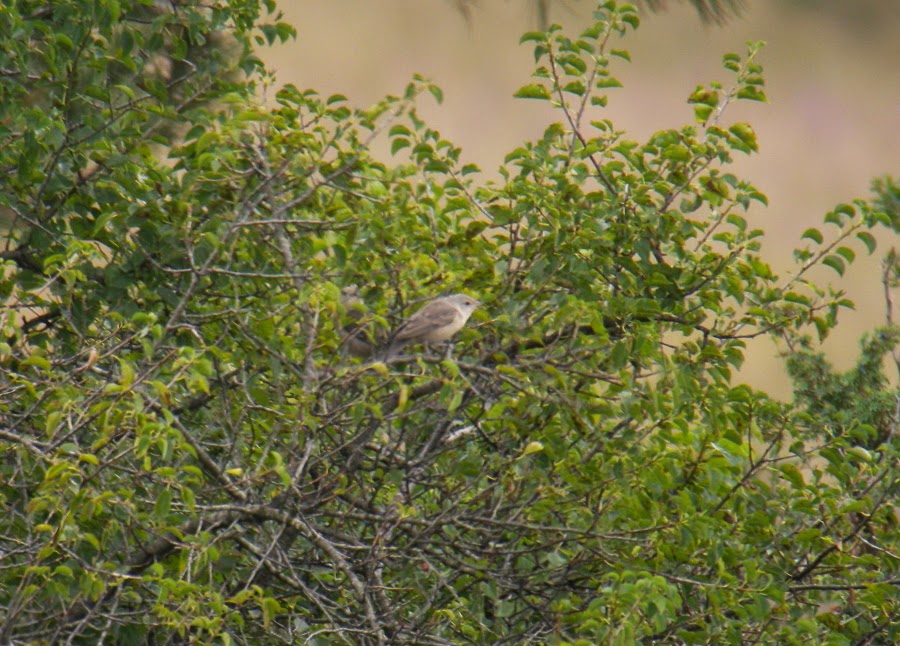 Waders on the move

Škocjanski zatok NR: yesterday the brackish marsh was alive with lots of waders. A Curlew Sandpiper Calidris ferruginea (in breeding-like plumage) was a welcome, but expected sight - always on time as every year in July. Also typical of this month are good numbers of Common Sandpiper Actitis hypoleucos - counted 45 of them (compared with the 4 last week!). Three plover species were to be seen together: Ringed Plover Charadrius hiaticula (1), Little Ringed Plover Charadrius dubius (5) and Kentish Plover Charadrius alexandrinus (3). A rare sight in Škocjanski zatok as Ringed Plover is quite scarce. Among the other commoner species like Greenshank Tringa nebularia, Common Redshank Tringa totanus, Curlew Numenius arquata and Wood Sandpiper Tringa glareola, also a Little Stint Calidris minuta, a Ruff Philomachus pugnax and a Snipe Gallinago gallinago were feeding on the mudflats. Black-winged Stilts Himantopus himantopus have now decreased in numbers and there are just a few juveniles around. Three Little Terns Sternula albifrons were also present among the Common Terns Sterna hirundo. Other birds of note were a male Little Bittern Ixobrychus minutus, Pygmy Cormorant Phalacrocorax pygmeus (24 - a high number for the area), Turtle Dove Streptopelia turtur (2) and a singing Fan-tailed Warbler Cisticola juncidis.

After the monitoring I went to check the limestone cliffs at Osp. Here I saw 2 Blue Rock Thrushes Monticola solitarius, 16 Alpine Swifts Apus melba and a Short-toed Eagle Circaetus gallicus.
Also had 4 by-the-way Hoopoes Upupa epops the other day.
Posted by Domen & Sara at 09:53 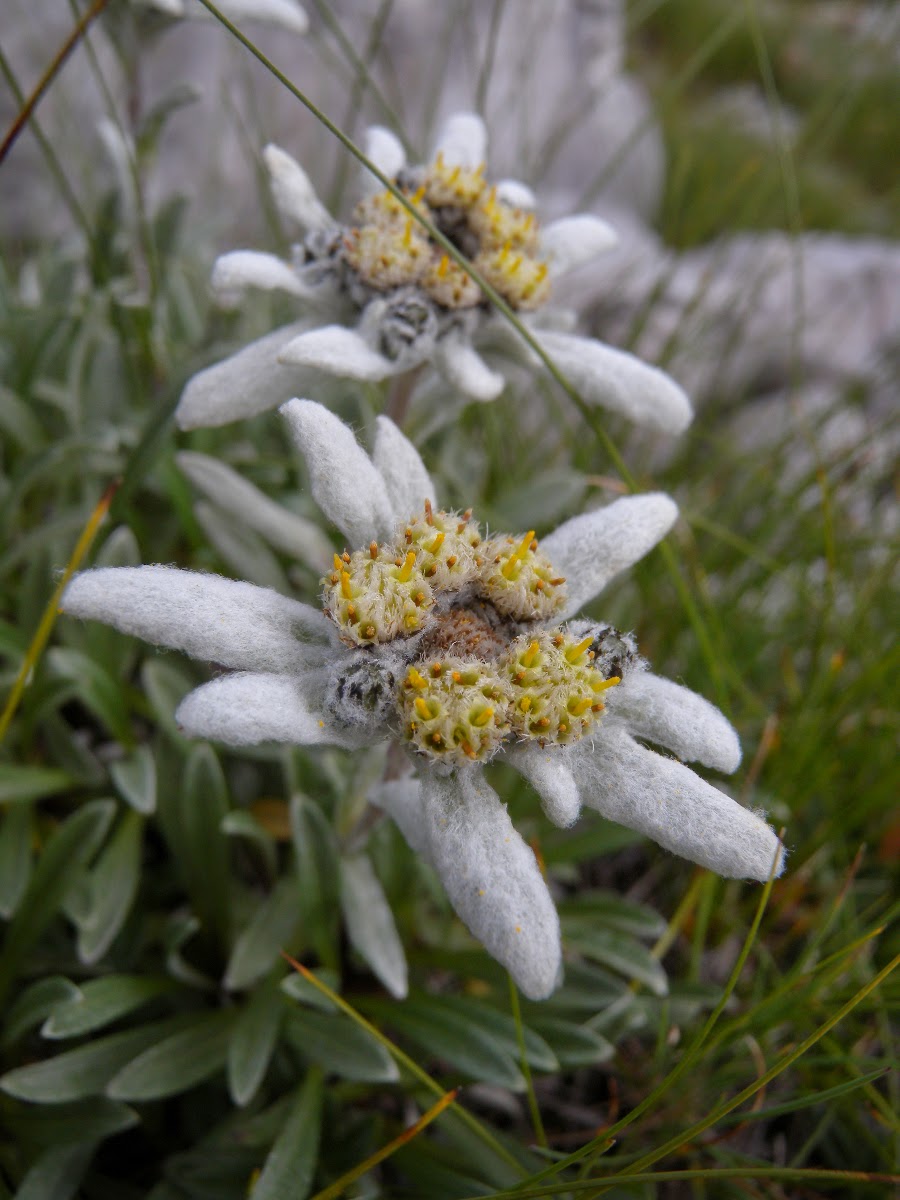 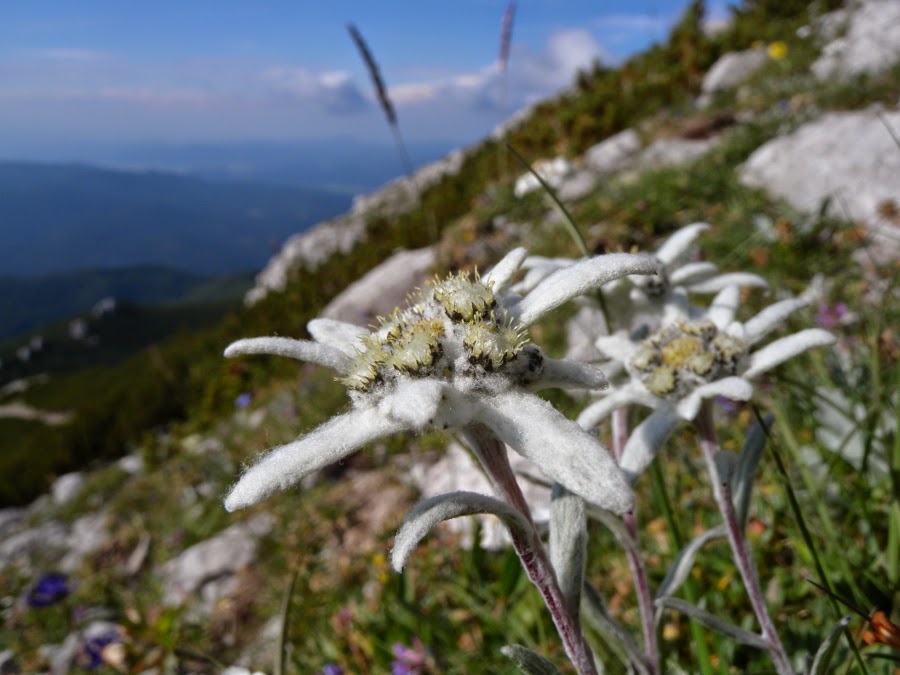 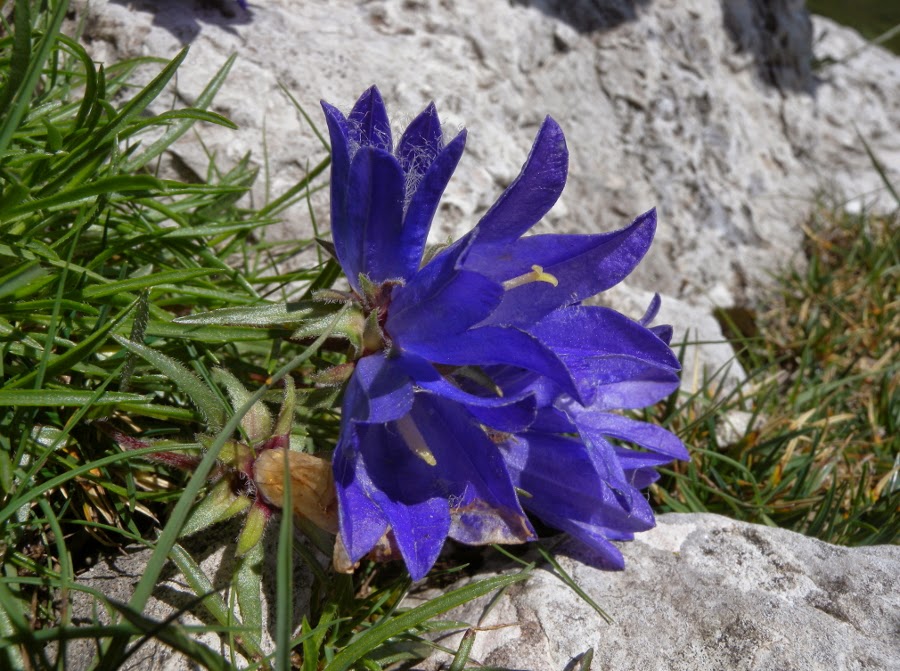 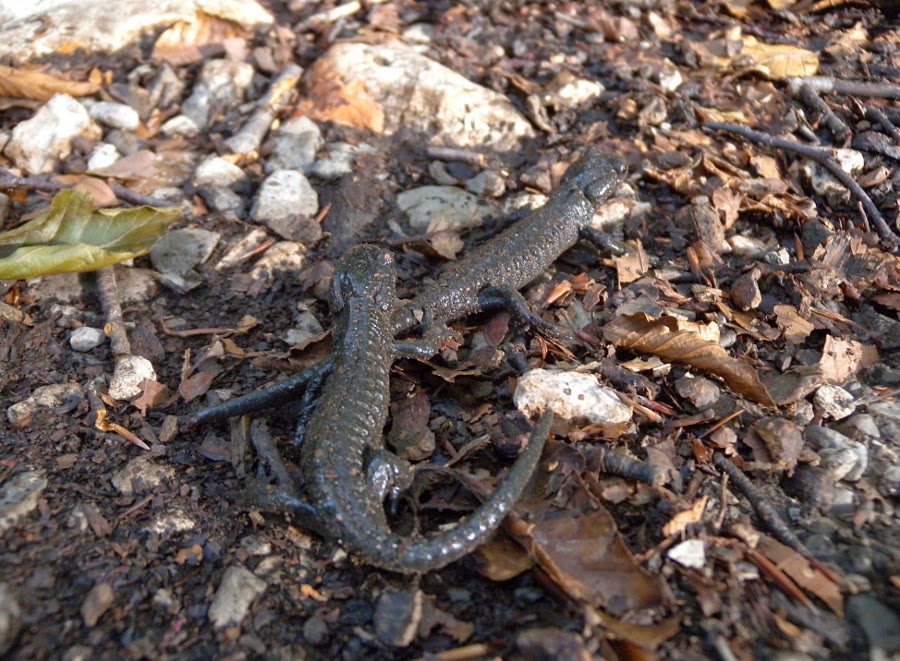