Heading back to Africa 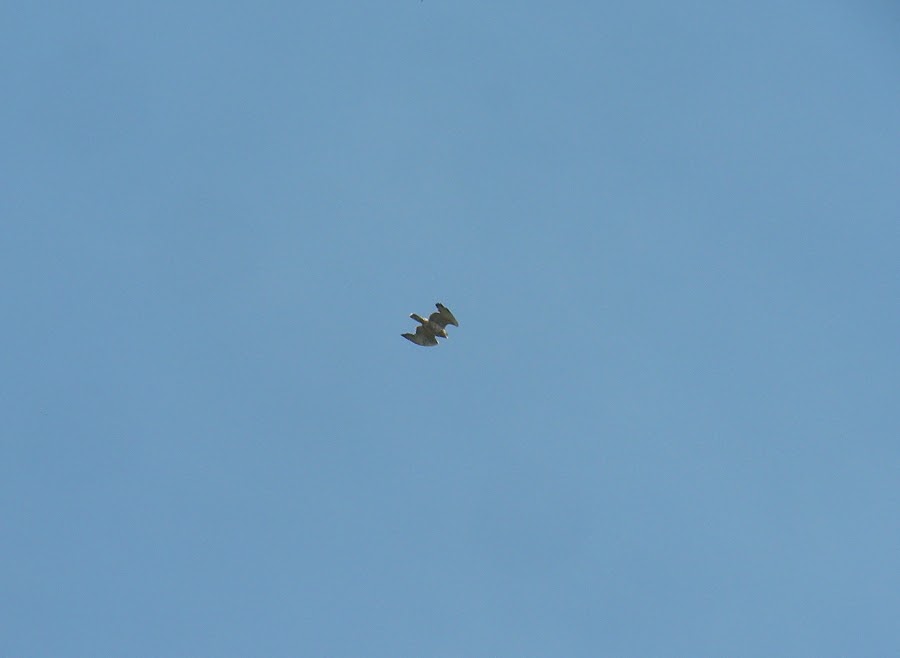 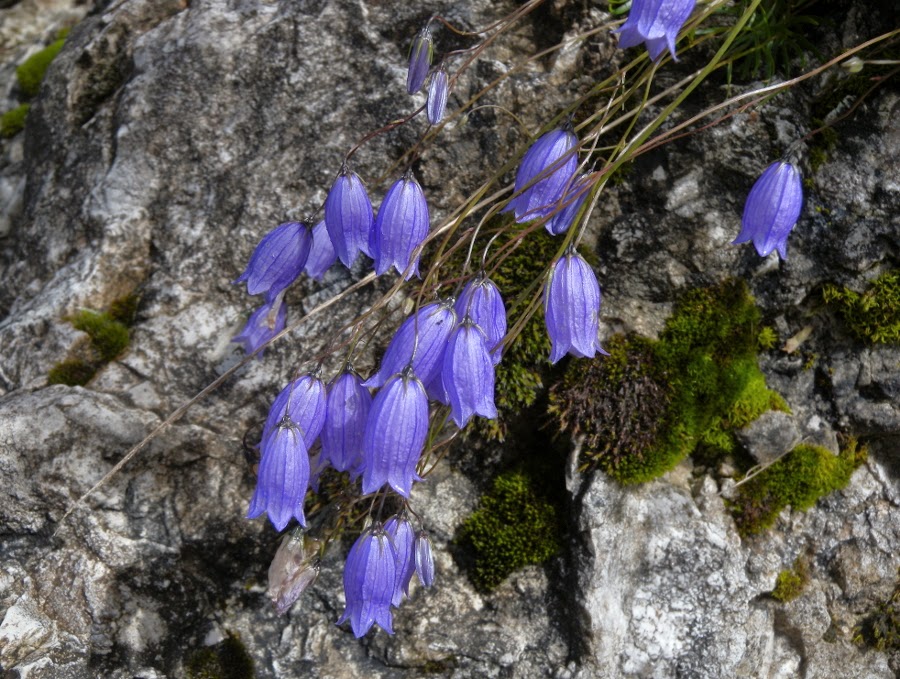 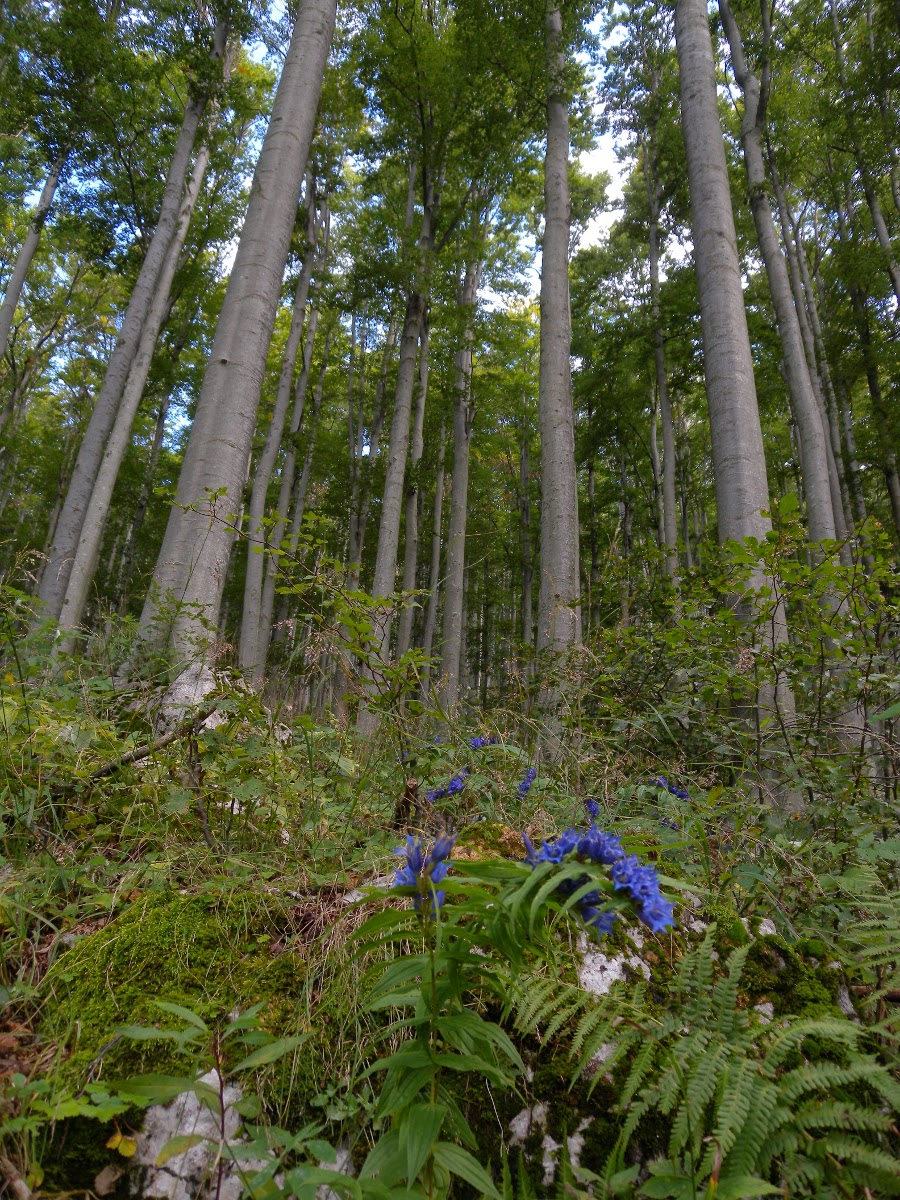 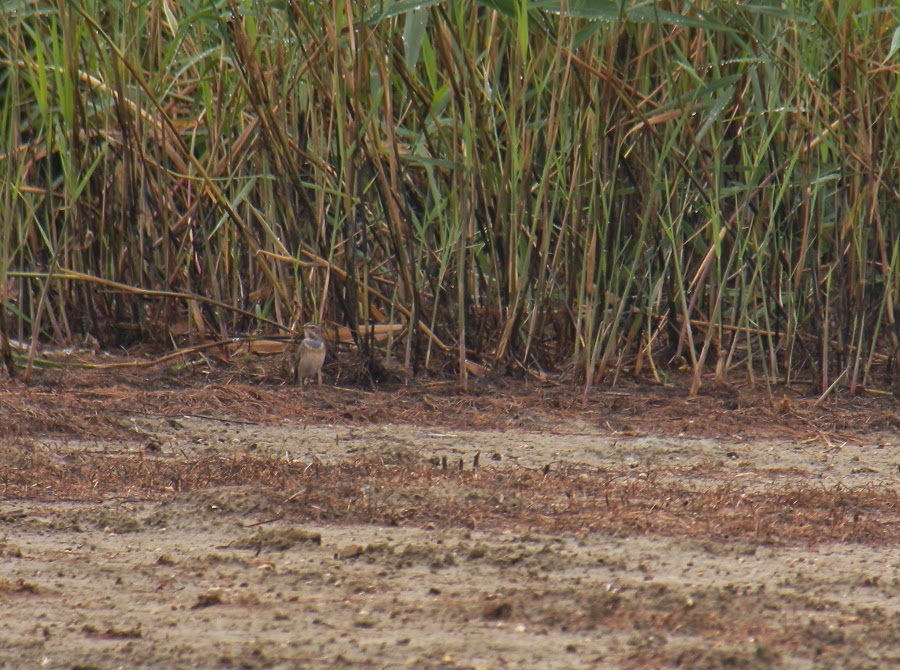 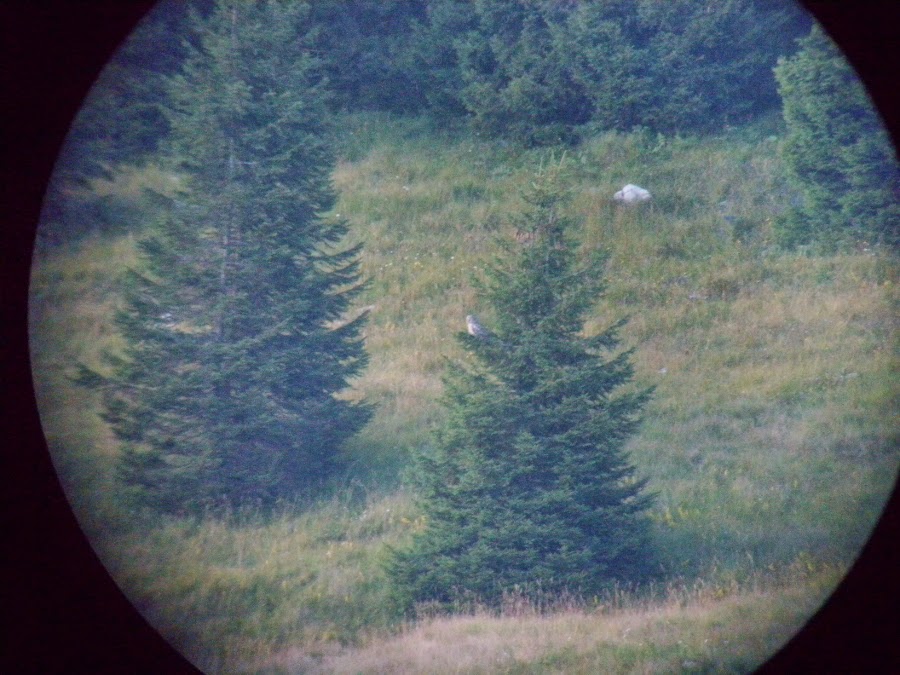 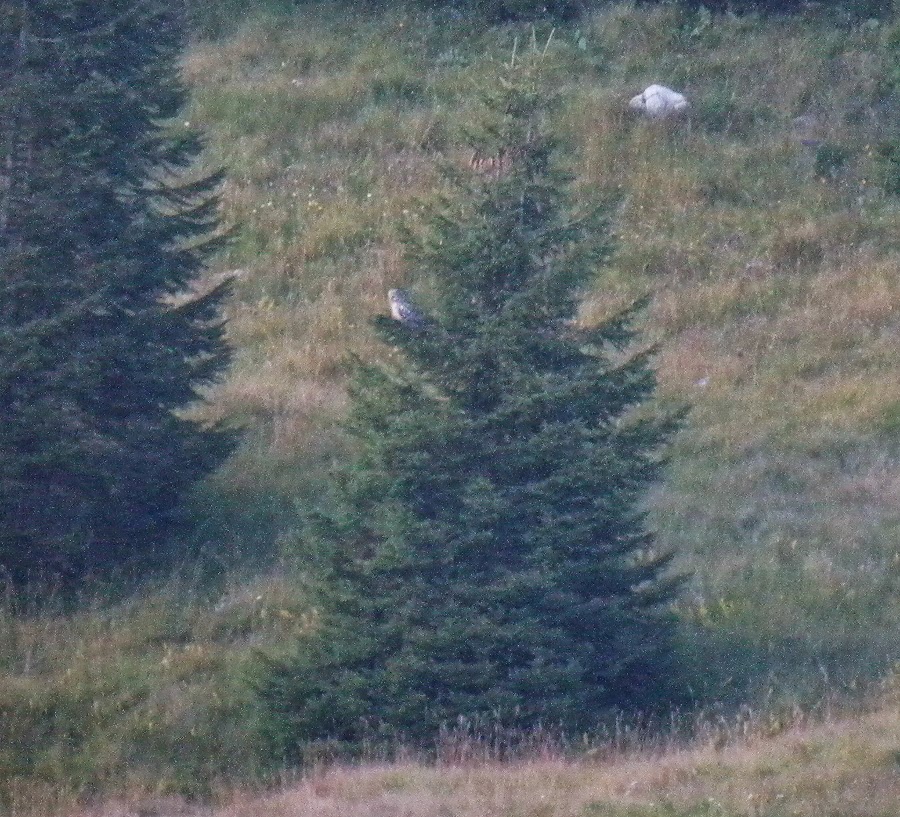 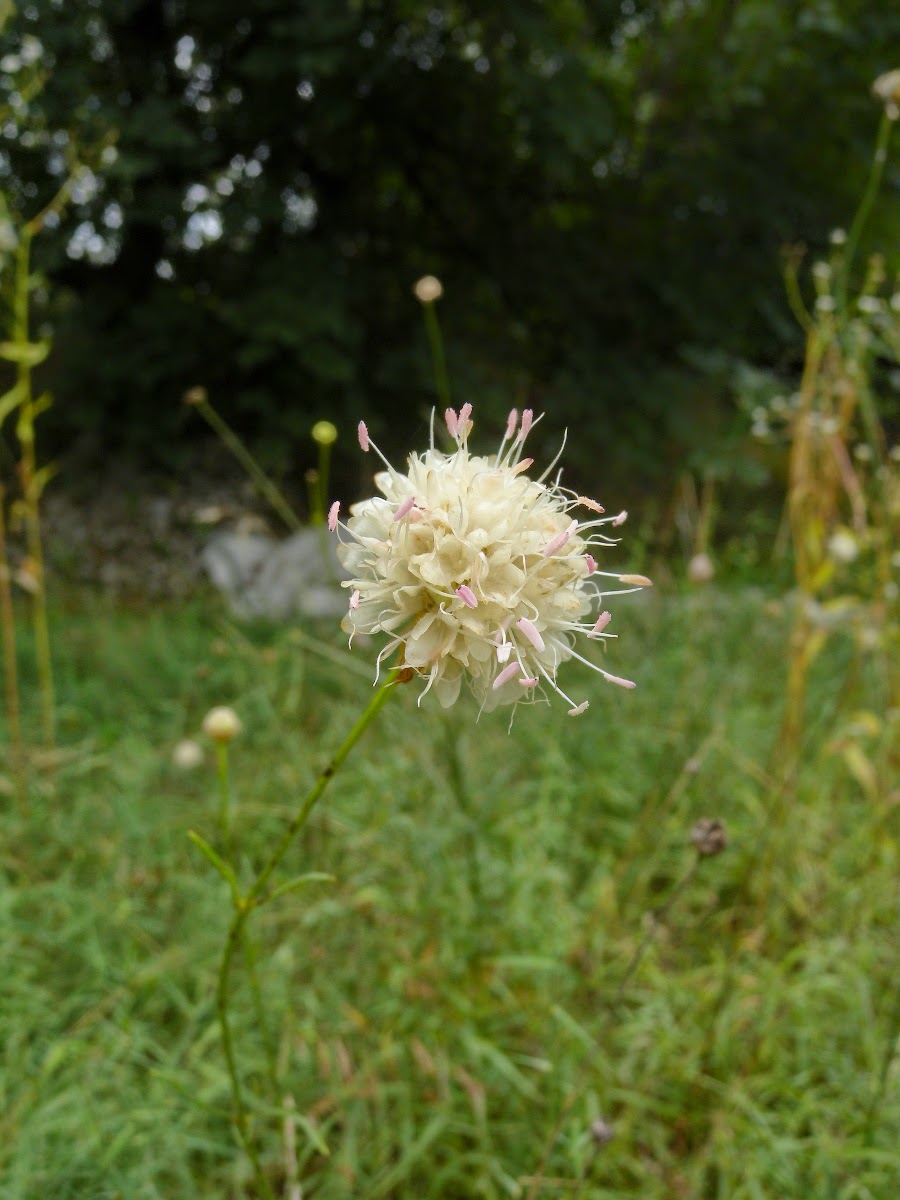 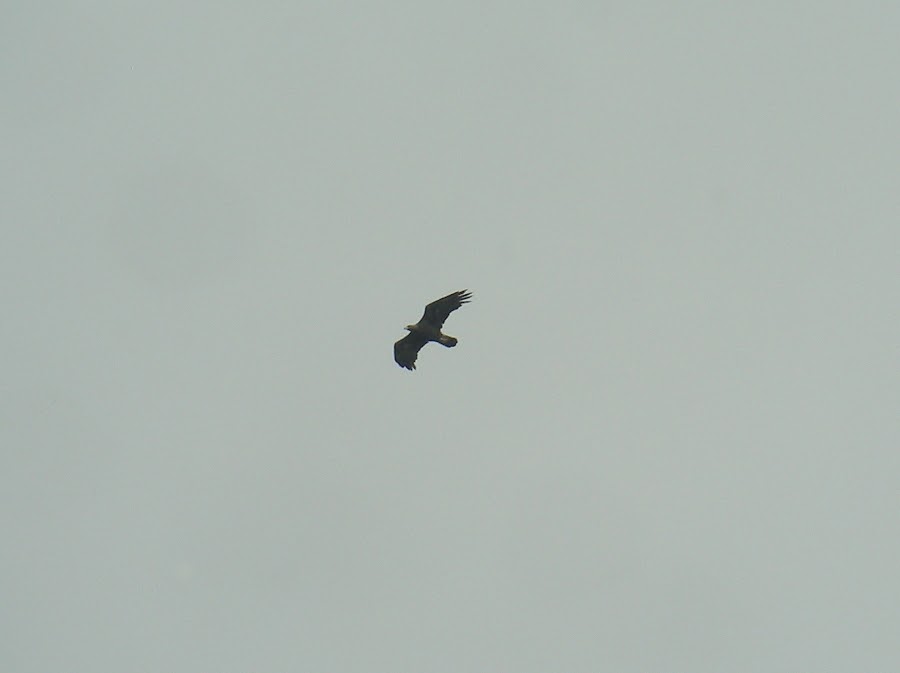 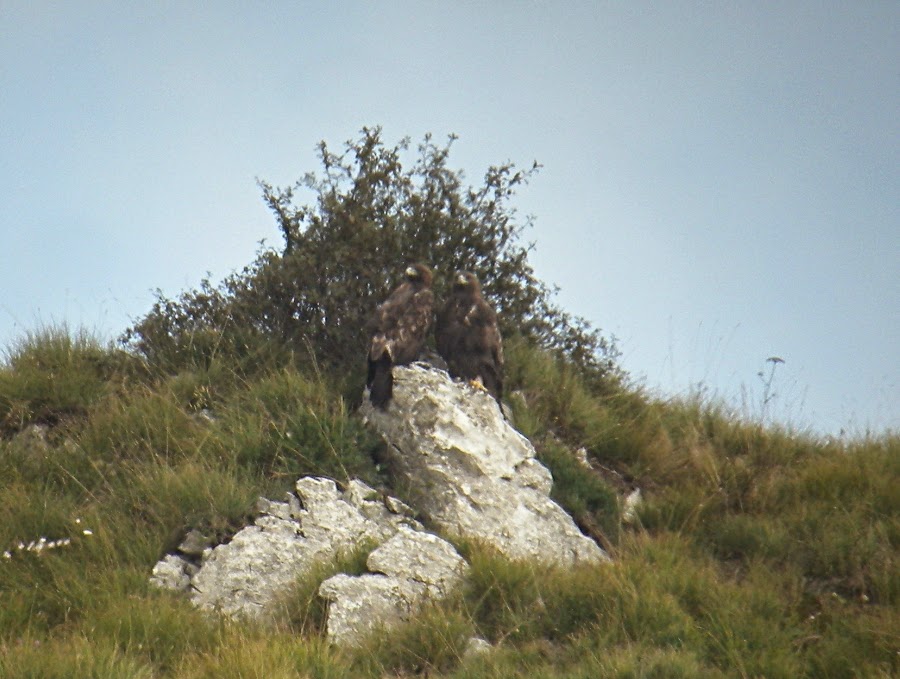 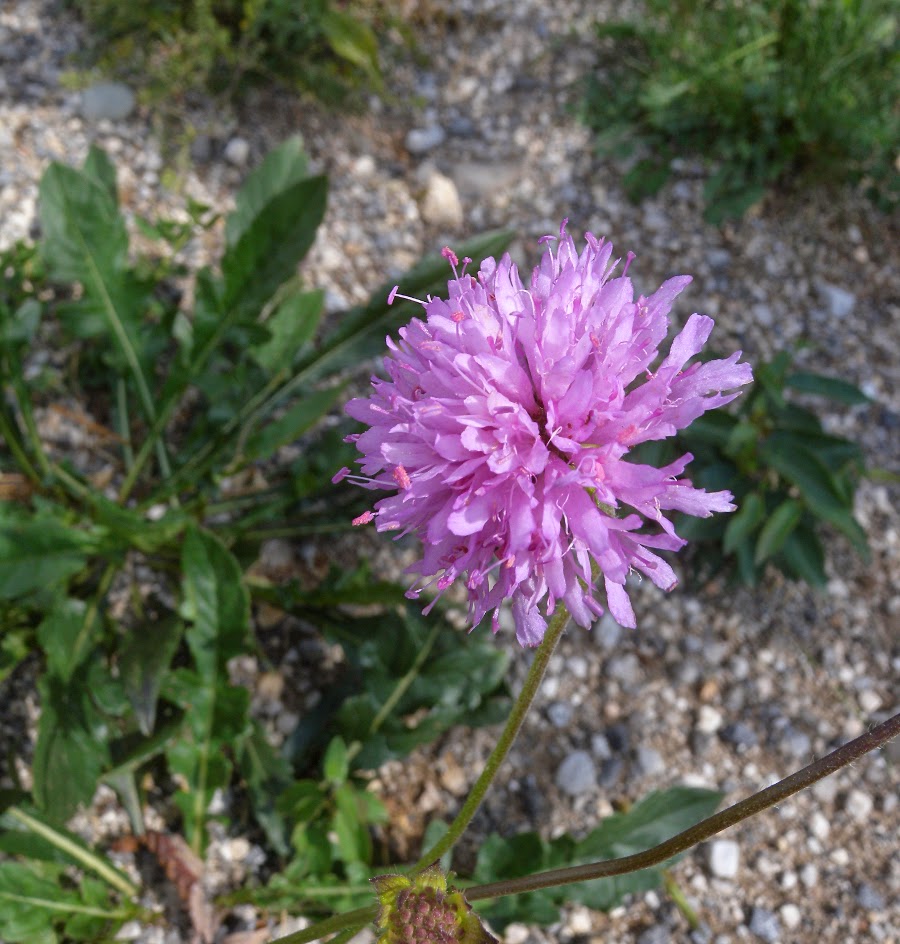 The master of snakes 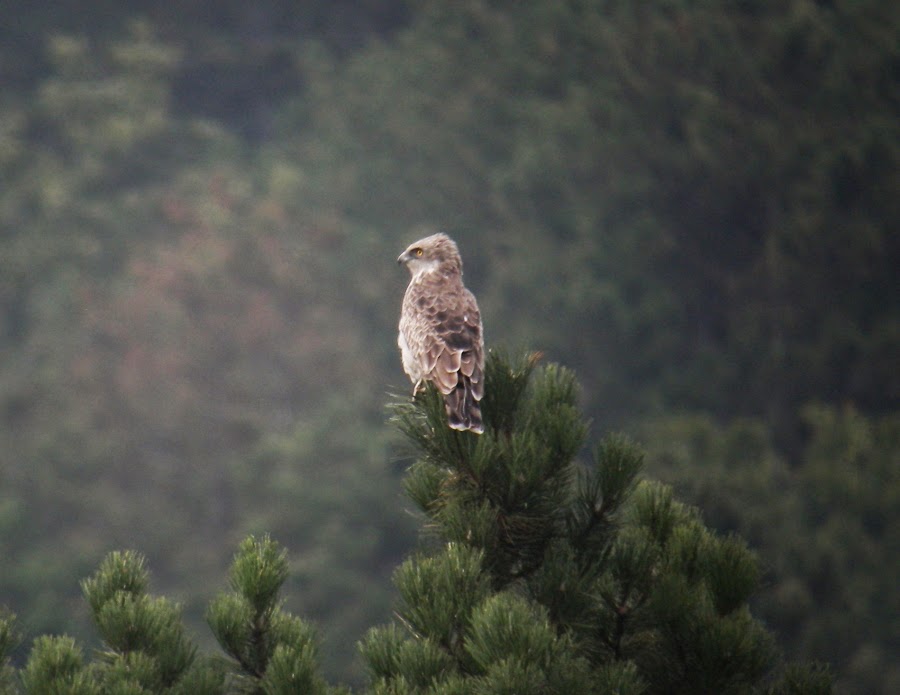 Spent a few hours on the karstic grasslands of Divača this afternoon. The main star was the above Short-toed Eagle Circaetus gallicus perched on a pine for half an hour or so. Watched it from about 400m away - great scope views. Always impressive to see those cracking yellow eyes.
Also plenty of small migrant birds around in the bushes making the overall scene quite autumn-ish: Whinchats Saxicola rubetra and Stonechats Saxicola torquatus on every bush, lots of Blackcaps Sylvia atricapilla, 2 Lesser Whitethroats Sylvia curruca, 2 Garden Warblers S. borin (1st of the autumn), 3 Common Whitethroats S. communis, 1 Melodious Warbler Hippolais polyglotta, a nice Icterine Warbler Hippolais icterina (1st of the season), Wood Warbler Phylloscopus sibilatrix, Nightingale Luscinia megarhynchos and a Wheatear Oenanthe oenanthe on Divača's airfield. On the higher trees also 2 Spotted Flycatchers Muscicapa striata and a Pied Flycatcher Ficedula hypoleuca, along with small flocks of migrant Tree Pipits Anthus trivialis making a stop. A single female/imm Red-backed Shrike Lanius collurio was probably also on migration as the local breeders seemed already gone. Of the local birds a juvenile Goshawk Accipiter gentilis, 4 Cirl Buntings Emberiza cirlus (one still feeding its youngs), Woodlark Lullua arborea, Crested Tit Lophophanes cristatus and a Black Woodpecker Dryocopus martius calling from the woods.
All in all a quite productive couple of hours! 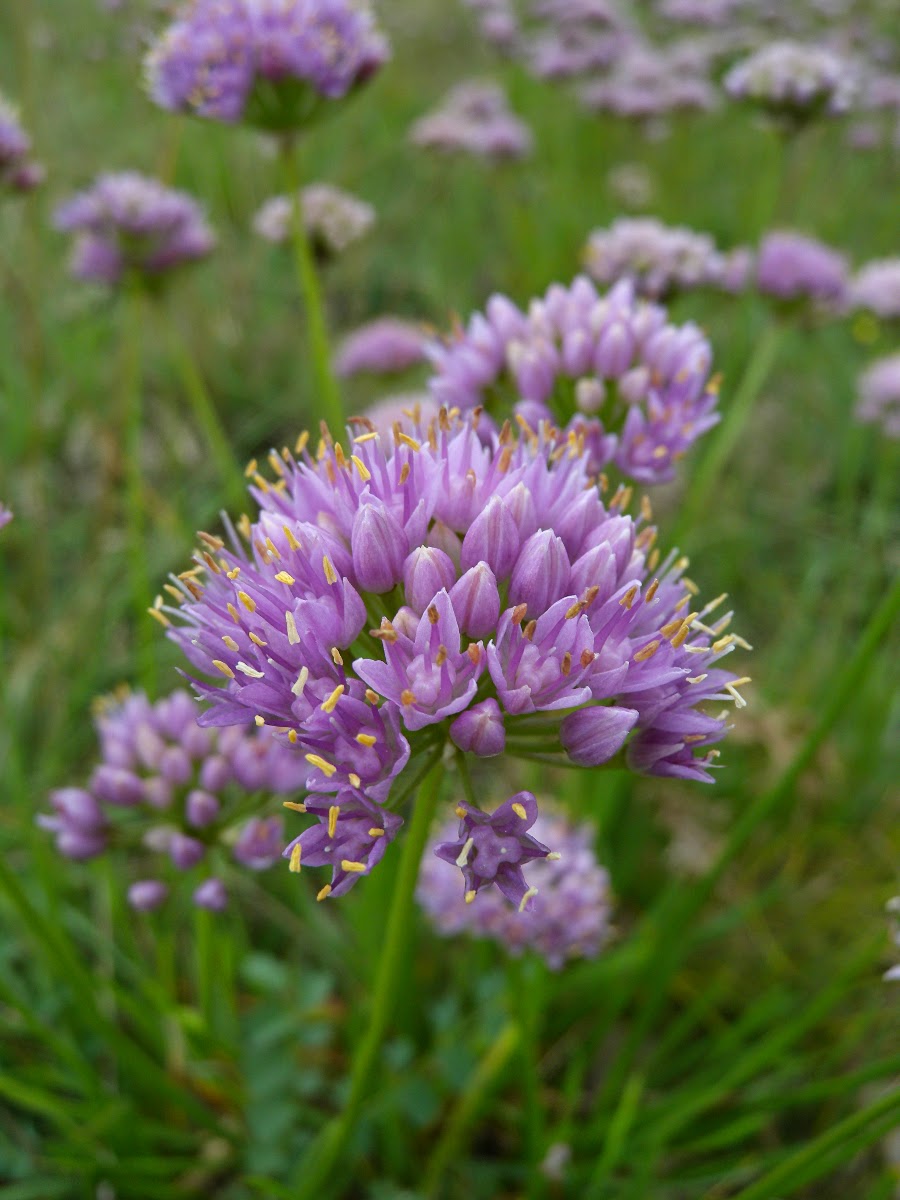