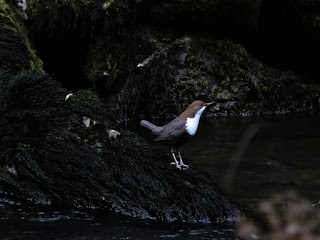 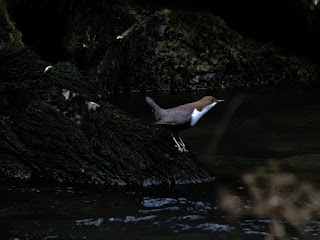 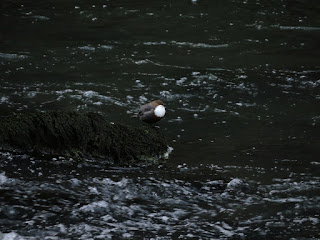 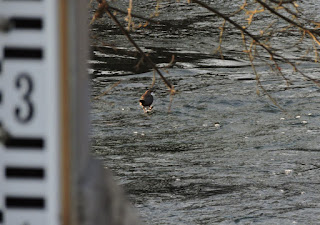 
From time to time I visit the coastal wetlands in north-eastern Italy, not far from Trieste. On Saturday I guided a trip there and visited Isola della Cona, Valle Cavanata and areas near Grado. The main attraction was a large flock of FLAMINGOS Phoenicopterus roseus present in the pools of Valle Cavanata. Other observers in the previous days counted at least 900 individuals so this was certainly the biggest flock of Flamingos I've ever seen. The species is becoming increasingly regular in larger numbers at this wetland site and it is colonising the lagoons near Grado and Marano, spreading from its nearest nesting grounds close to Venice. I was also impressed by the large number of Pygmy Cormorants Phalacrocorax pygmeus in Valle Cavanata - about 30 or more. A showy Water Rail Rallus aquaticus was also performing very well in front of the hide (above), so the group was quite happy.
After enjoying a nice variety of wetland birds between Valle Cavanata and Isola della Cona, in the afternoon we visited a day-time roost of Long-eared Owls Asio otus, where 4 birds were taking a nap on a pine. We waited dusk nearby and were rewarded first with a Little Owl Athene noctua perched on a pole and later with a gorgeous BARN OWL Tyto alba sitting on a window sill in the ruins of an old farm. Instead of a photo, here's an old Barn Owl video I uploaded on my Youtube page recently.
Posted by Domen & Sara at 14:12

Owls and woodpeckers in Trnovski gozd 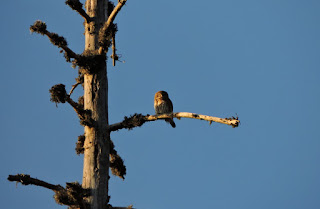 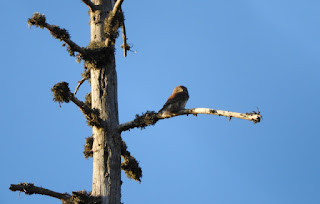 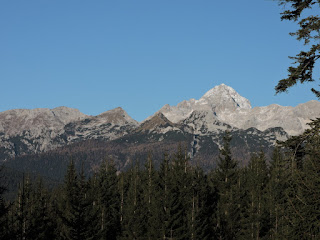 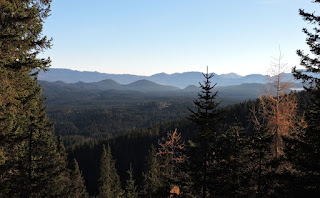 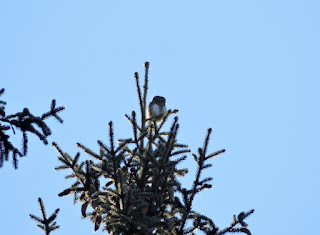 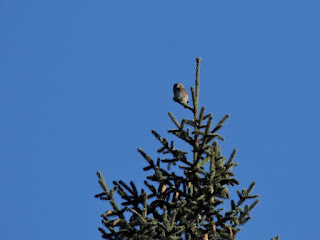 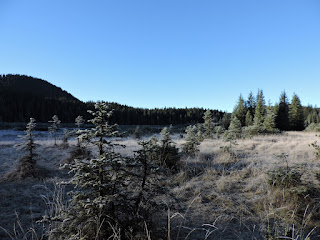 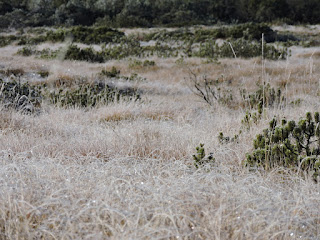 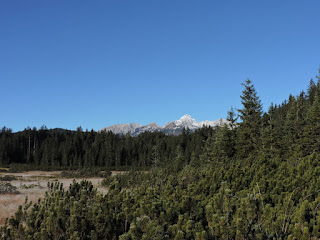