A week in MAGIC Slovenia 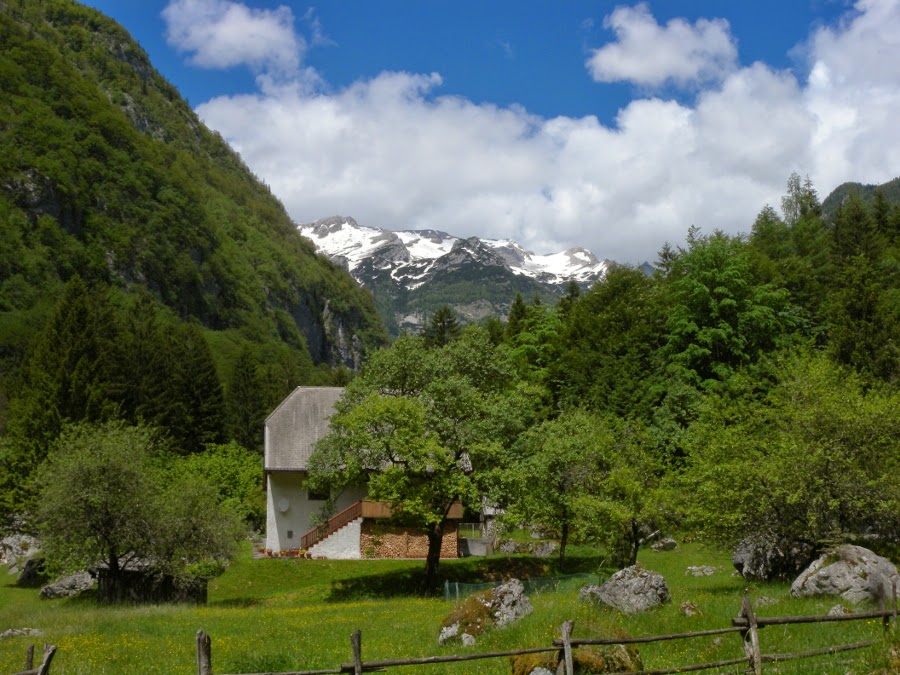 I spent most of the current week in Slovenia for university field work. Despite the bad weather (except yesterday) it was a good couple of days, stuffed with excellent wildlife sightings and a very long list of plants.
Three days were spent on the Cerknica lake, where botany was once again the main focus. The absolute highlight here was seeing a flock of 14 BLACK STORKS soaring above the lake together with an adult WHITE-TAILED EAGLE. I've never seen such a numerous flock of Black Storks and I presume it's a quite rare sight in Slovenia.
A night trip around the lake to listen to CORNCRAKES (4-5 singing males) also produced a booming BITTERN, which was very cool to hear. Other commoner birds seen during our stay included: Hobby, Tree Pipit, Black Woodpecker, Yellowhammer, Cuckoo, Golden Oriole, Wryneck, Quail, Yellow and Grey Wagtail, Sedge and Marsh Warbler, Common Whitethroat, Garden Warbler, Fieldfare, White Stork.
A speleological visit to the interior of Planinska jama (Planina's cave) gave us the opportunity to see in the wild the most charismatic of all Dinaric endemisms and the largest cave-dwelling vertebrate: the OLM (Proteus anguinus). Out of the cave, a nice Dipper was seen on the river Unica.
Yesterday we visited the Triglav National Park, more precisely the Trenta valley. A female WALLCREEPER was the most unexpected and thrilling sight of the day. It remained on view for several minutes, performing on the cliffs overlooking a large waterfall. 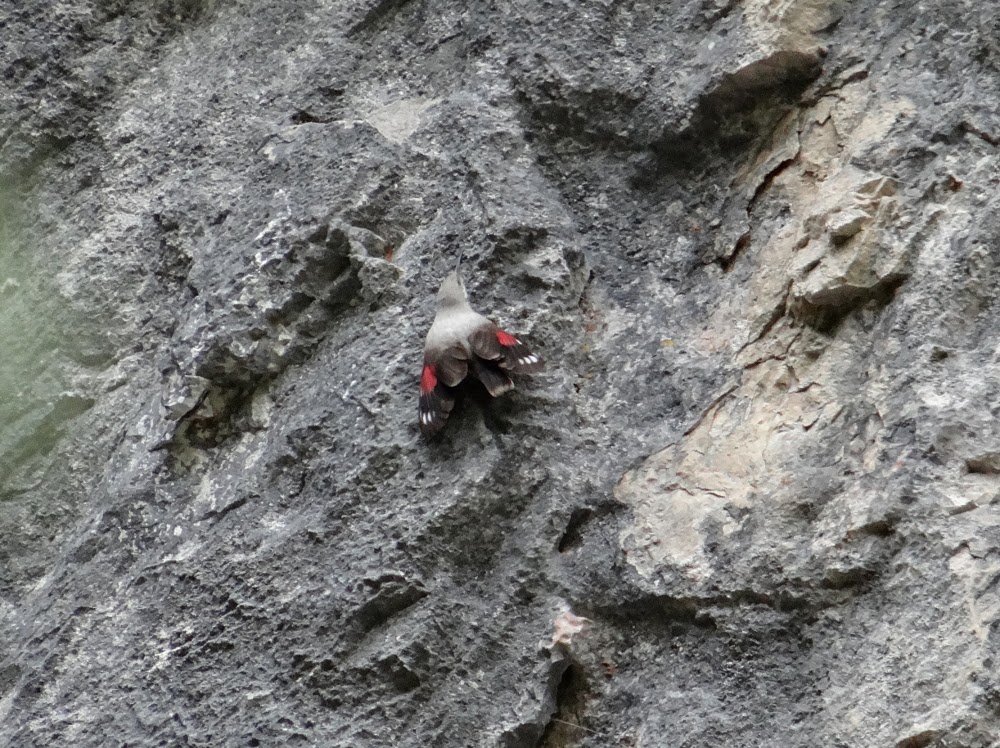 At least 3 Dippers were seen along the emerald-coloured river Soča, where also the rare and localised Marble Trout (Salmo marmoratus) was seen.

Western Bonelli's Warblers were commonly heard and seen in the wooded areas, while Crag Martins were flying overhead and several Common Redstarts were singing in the small villages. Here I also saw my first Spotted Flycatchers of the year. The upland slopes of the Vršič pass held also a Ring Ouzel, several Dunnocks, Bullfinches and a Lesser Whitethroat. Three Alpine Ibexes (Capra ibex) added a bit of characteristic alpine atmosphere to the day, as did the hundreds of interesting wildflowers around the valley and on the Vršič pass. Quite interesting was the visit to the Juliana Alpine Botanical Garden where some rare and exciting plants are cultivated (for example the Cypripedium calceolus below).
As usual for a good day, a singing Tawny Owl at night was the perfect way to round up the trip.
Posted by Domen & Sara at 13:06 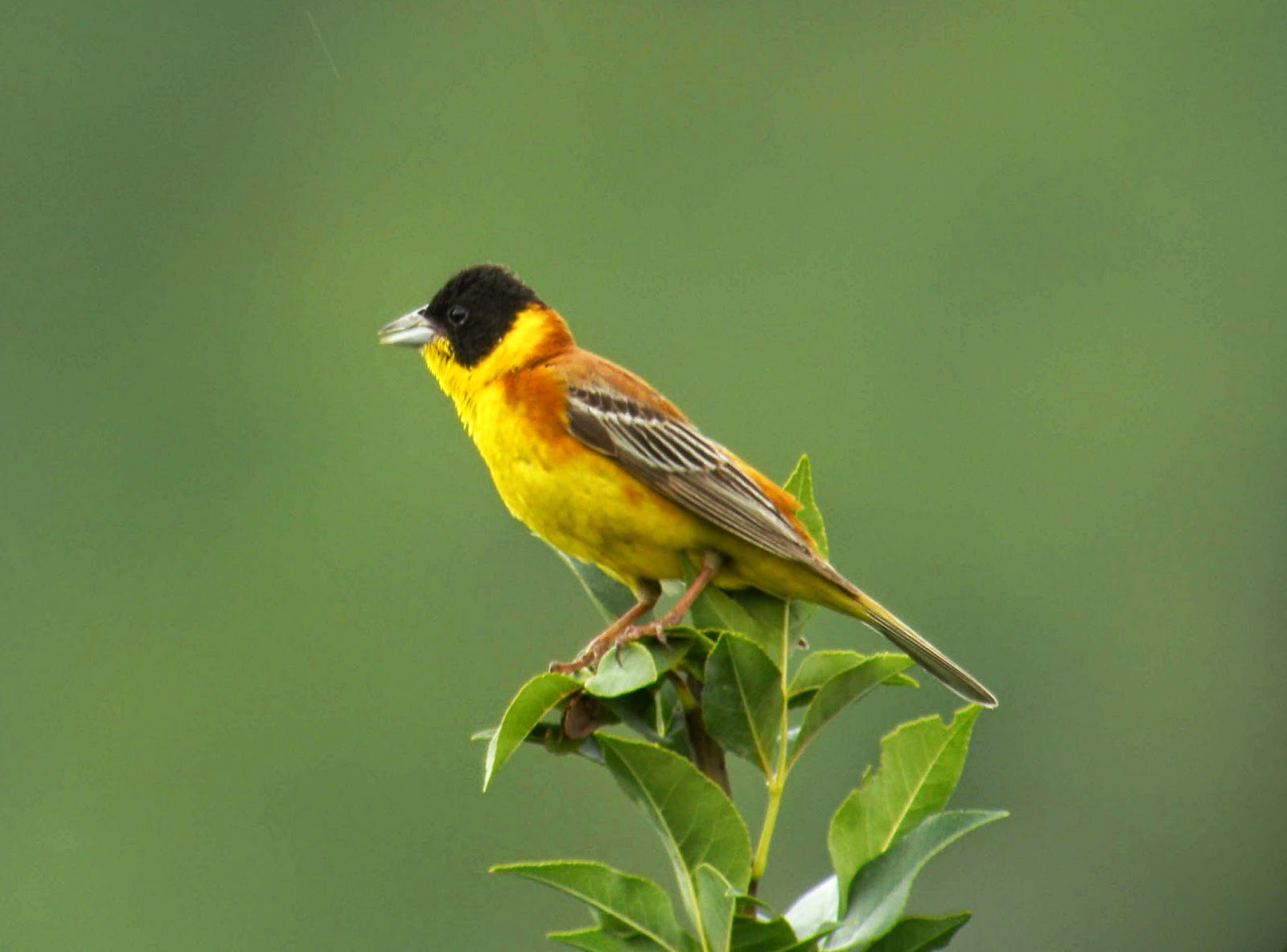 Back from two days of university field trip on the Istrian peninsula (Croatia). Spent most of the time botanising in wooded areas of maquis shrubland and mediterranean evergreen woodland. Still had time to squeeze in a bit of birding. Top highlights included a male BLACK-HEADED BUNTING (showing nicely on a bush - the above pics are from 2009), Bee-eater (year's first), Pallid Swift (colony), both Melodious and Icterine Warbler, Turtle Dove, Subalpine Warbler (common), Sardinian Warbler (very common), Spoonbill, Tawny Pipit, Red-backed Shrike, Stonechat, Corn, Cirl & Rock Bunting, Golden Oriole and Nightingale in every bush.
Posted by Domen & Sara at 03:25 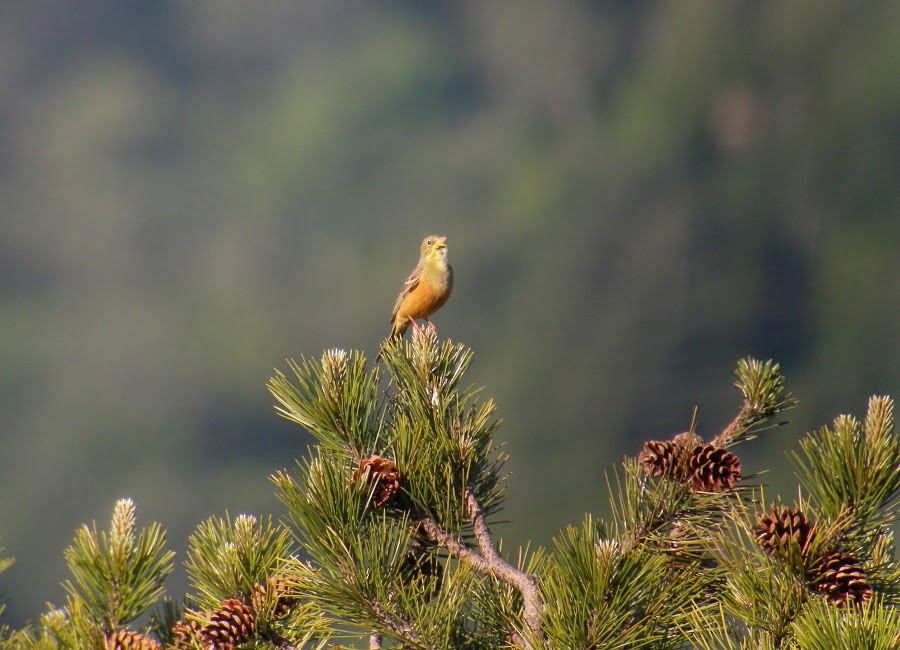 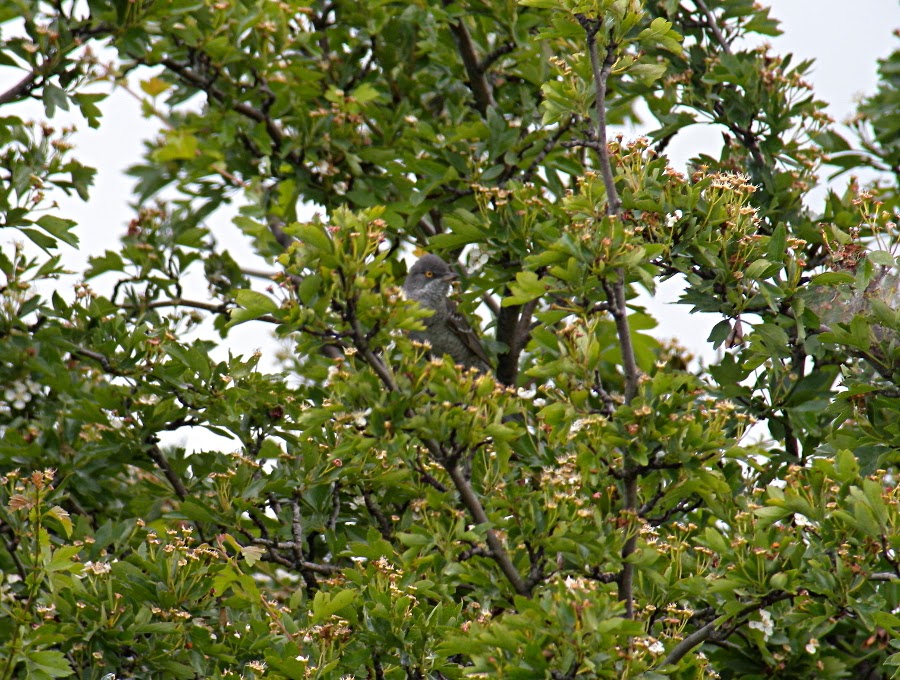 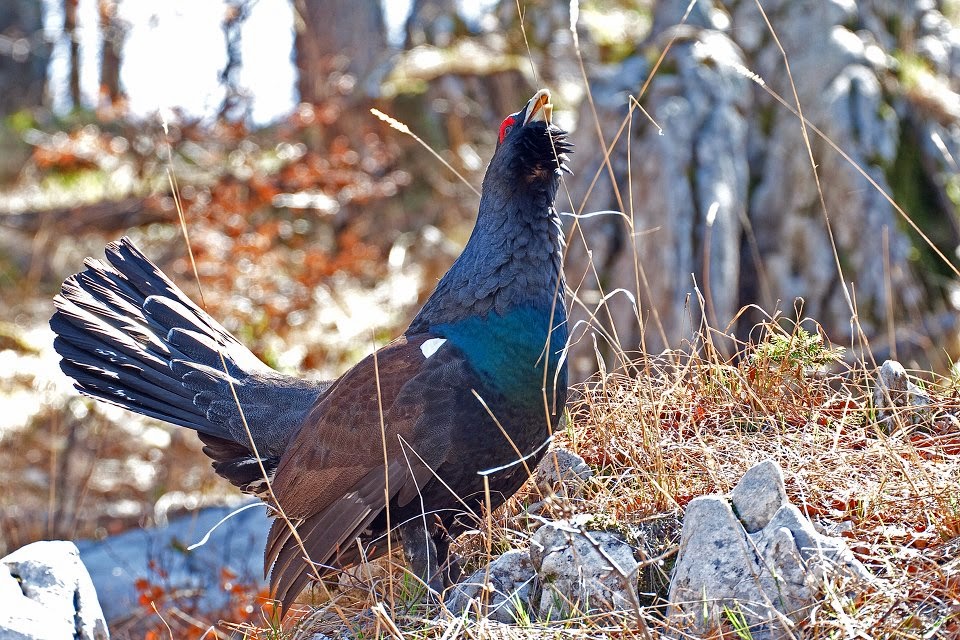 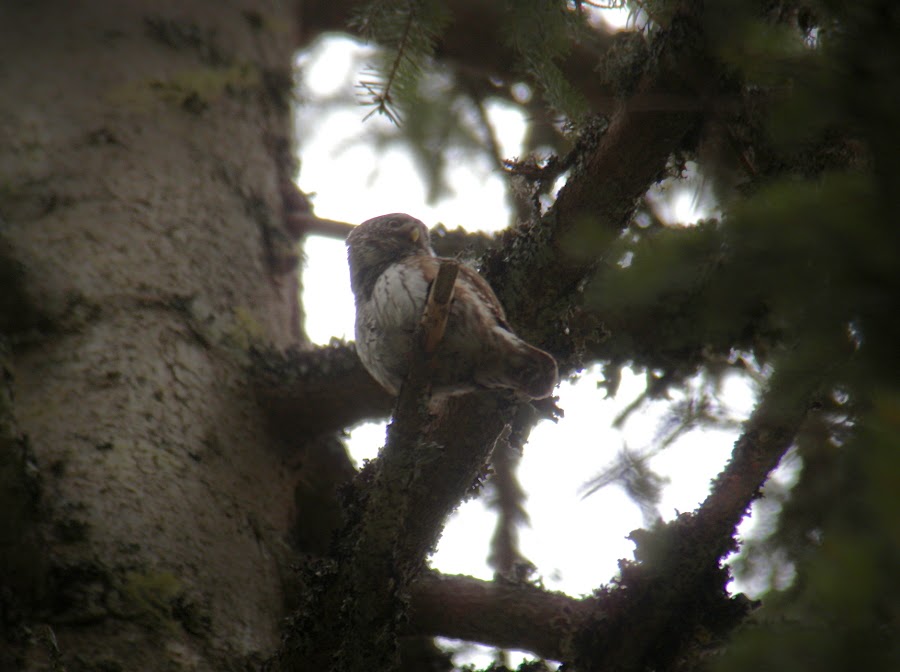 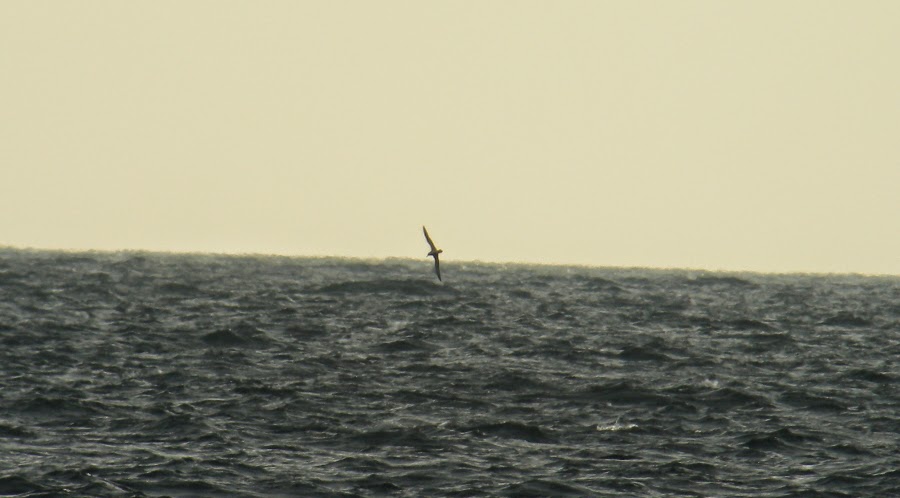 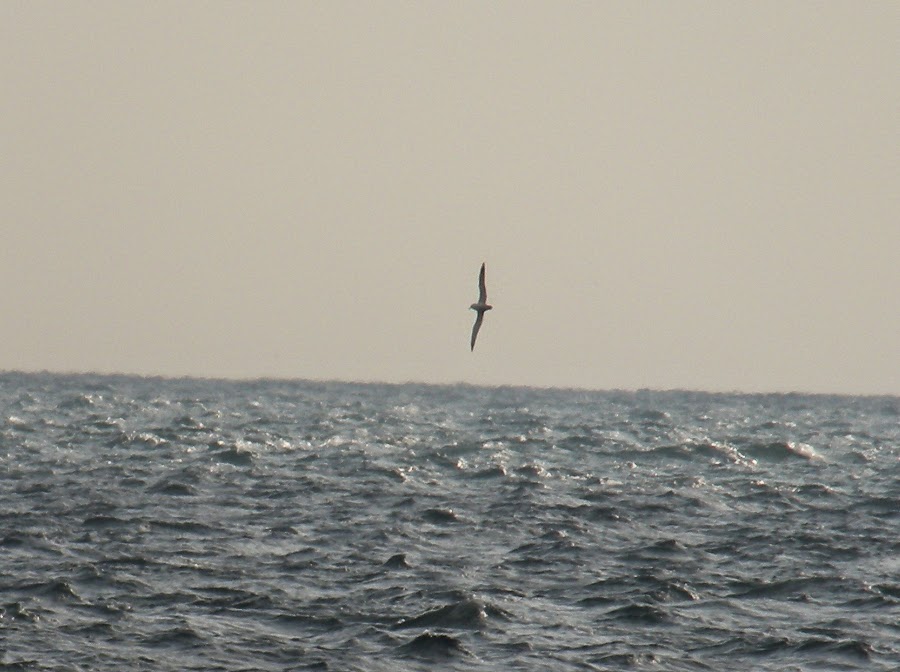 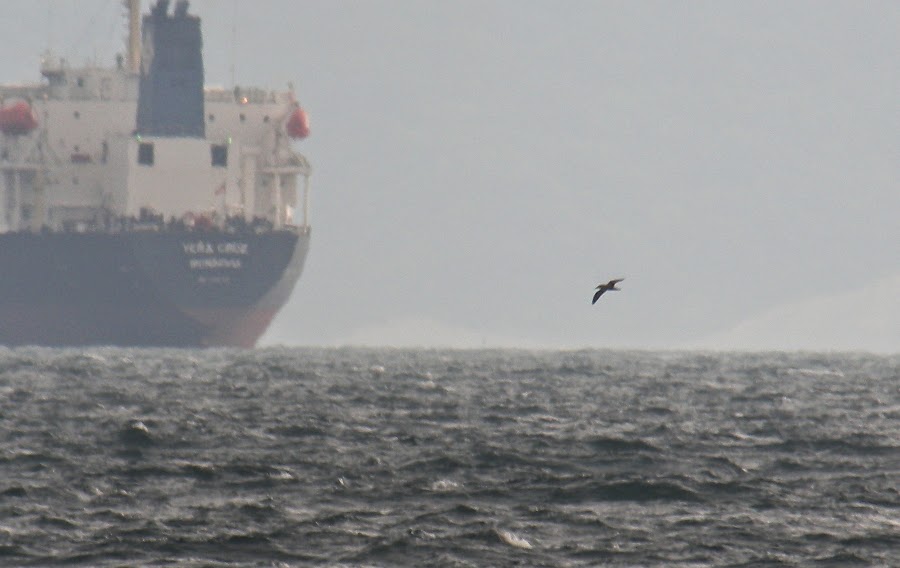 Local patch: mega seawatch on Sunday evening from Miramare. The sea was quite rough due to a nice southerly. At about 18.00 pm a friend of mine called me to say he was watching several Cory's Shearwaters on the sea in front of Miramare. So I hurried out and 10 minutes later I joined him down the coast. At least 14 CORY'S SHEARWATERS put in a good show in front of us while they kept flying back and forth low above the waves. Some were relatively close to the coast and thus we had great views. Actually my best Cory's ever. And by the way the second record for the patch. I also managed a few shots for documentation (above).
Soon a flock of 7 fly-by YELKOUAN SHEARWATERS joined the show, but later we didn't relocate them. At a certain point we had both species in the same scope's view!
Of the larids 4 immature Little Gulls and 1 Med Gull were of note.
Around 19.00 pm, just before leaving the area I decided to do a last scan (to have a last look at the Cory's) and immediately saw two large birds flying high above the sea: GANNETS! An adult and an immature (juv). They remained on view for some time as they flew towards Trieste, only to disappear in the waves minutes later. This is also a second for the patch and of course, like the Cory's a local mega. All in all a good hour's seawatching.
Posted by Domen & Sara at 00:56 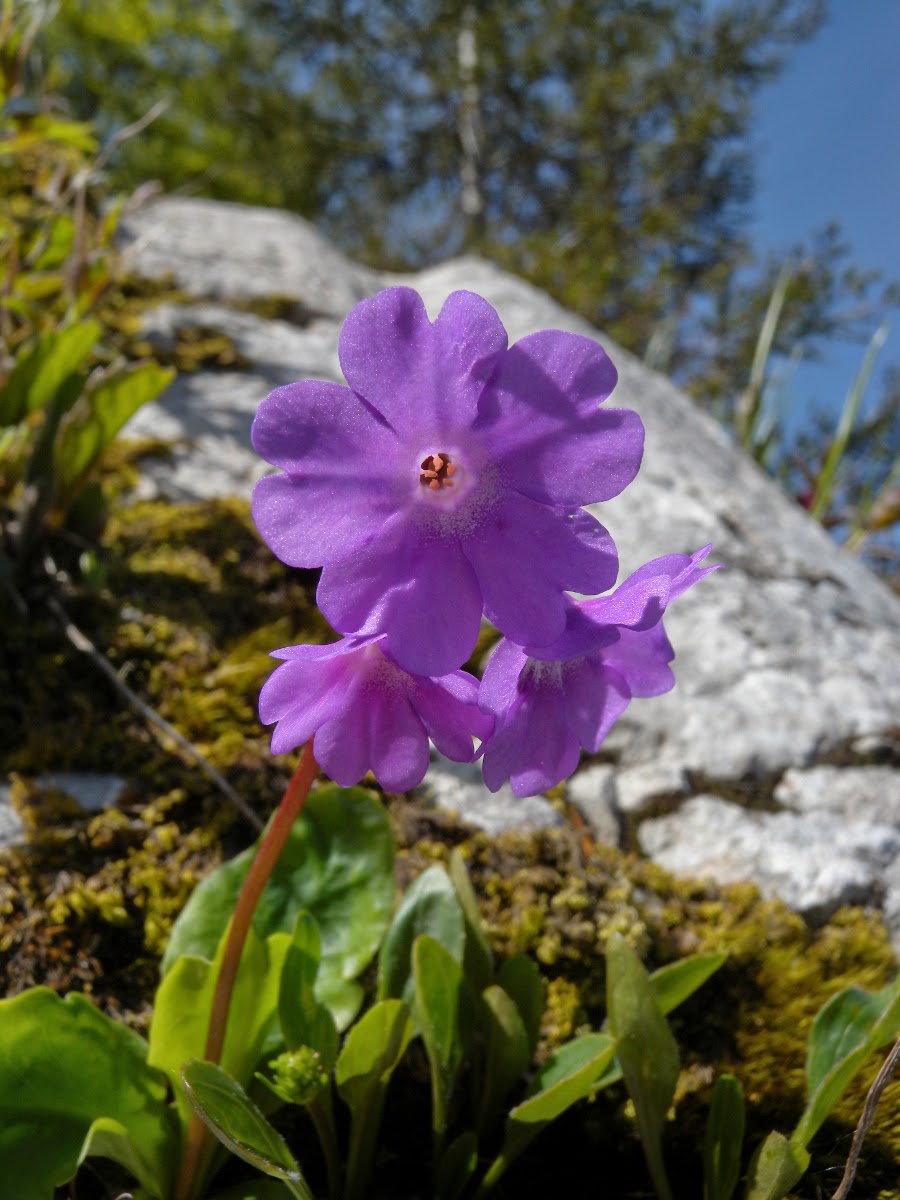 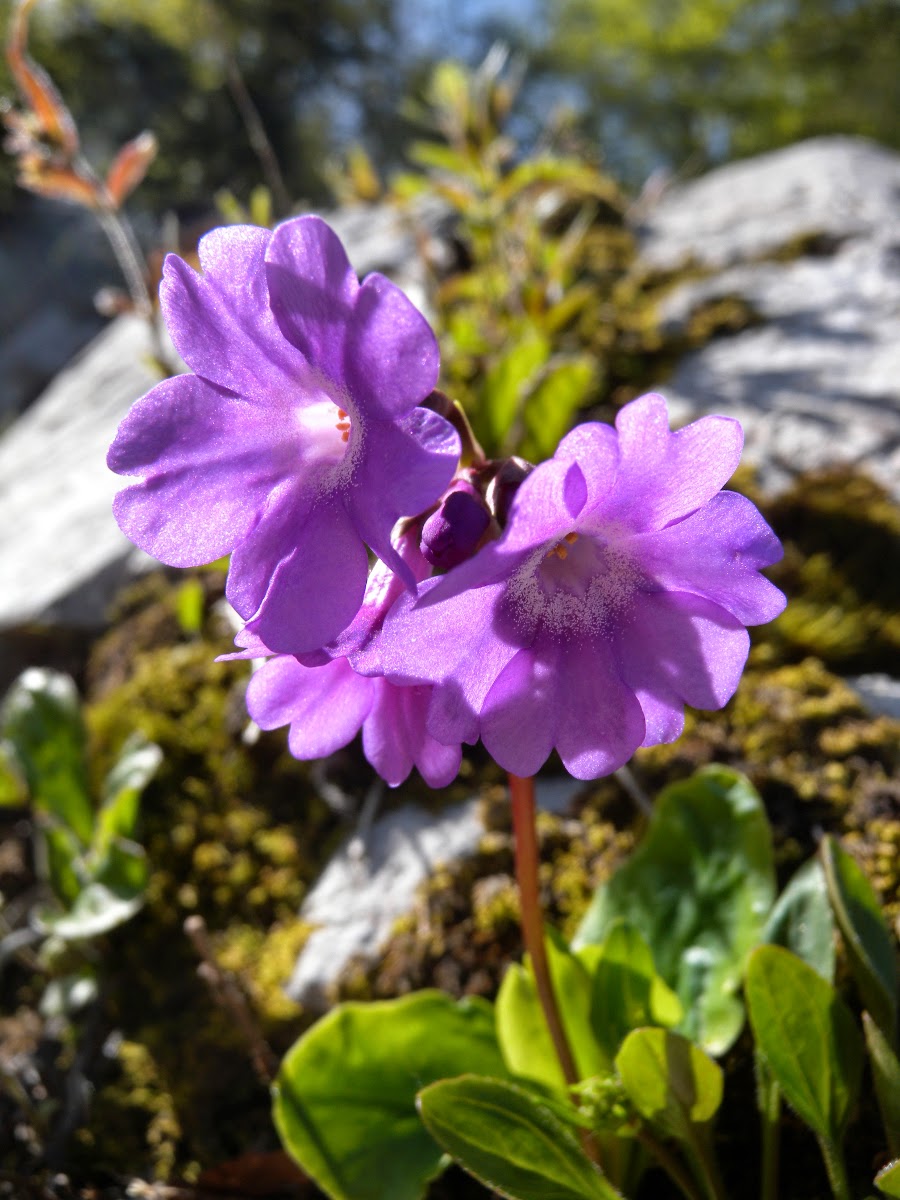 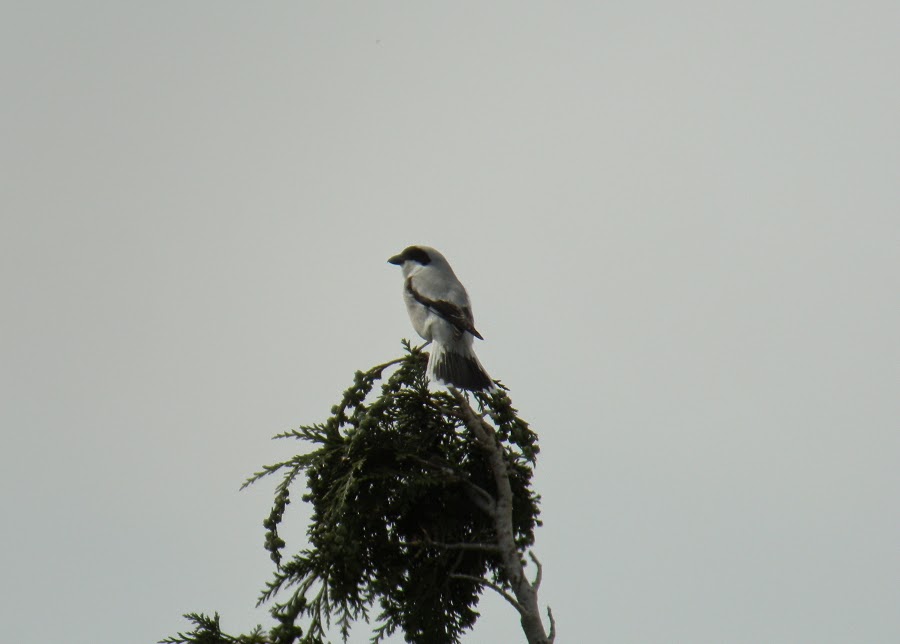