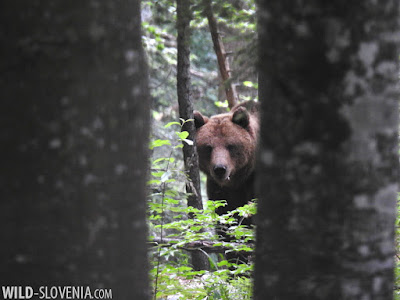 Another year is coming to an end, so it's time to summarise our best wildlife moments of 2018. In spring and part of the autumn we've been busy guiding tours for different companies like Naturetrek, Honeyguide and Wildlife Worldwide, as well as local tour operators. In winter, spring and part of late summer we also carried out several censuses and bird monitorings for DOPPS-BirdLife Slovenia, as usual. In summer we concentrated mostly on butterflies, looking for species we haven't seen yet and added many lifers. However we also enjoyed in the usual botanising and birding, as well as the underwater wildlife of the Adriatic sea. 2018 has been a very successful year for Brown Bear observations: we have seen a total of 16 different bears this year, 9 of which were from bear-watching hides, while the other 7 were found by chance in the forest and were perhaps even more thrilling than those seen from the hides! Even more amazing was an extremely rare sighting of a Wolf in April, ranking among the major highlights of our entire life so far! This year we've been lucky to spend quite a lot of time in our favourite environment (forest), tracking, studying and showing to our guests iconic species such as Ural Owl and Three-toed Woodpecker.
The selection is arranged in chronological order and includes wildlife observed in Slovenia, except for a few pics that we took in nearby Trieste (Italy) or in Croatia. Somehow the photo selection seems to be getting longer every year... :-) Nevertheless, enjoy! 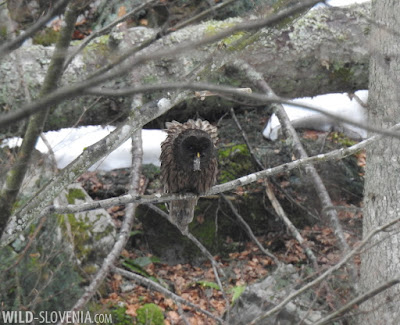 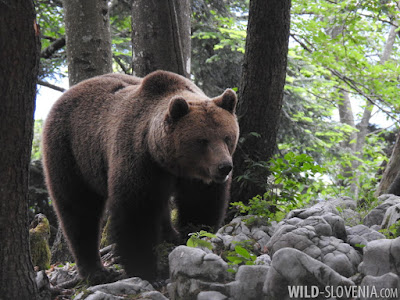 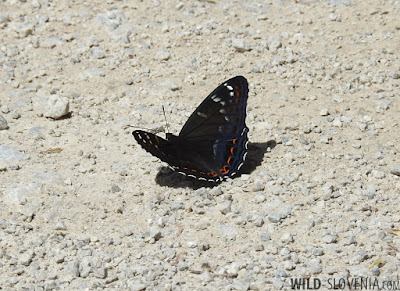 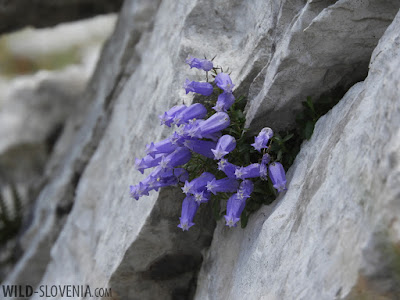 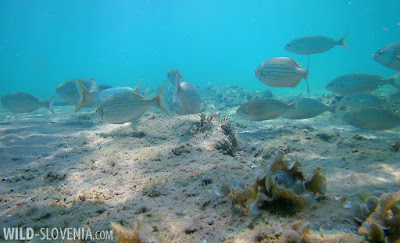 We'll end the post with our recent video featuring
forest birding and bear watching in Slovenia.
Enjoy & see you in 2019!