A day of forest delights

On Thursday I was in the Kočevje forest district in southern Slovenia, doing a census and enjoying the wildlife. The area is one of the biggest IBAs (Important Bird Area) in Slovenia and is mostly composed of vast mixed forests. It is the kingdom of large carnivores, like the Brown Bear, as well as many interesting and rare bird species (Ural Owl, woodpeckers, Red-breasted Flycatcher, grouse ect.).
I was quite lucky with woodpeckers - had all species except Green and Syrian (and Wryneck). The highlight was with no doubt WHITE-BACKED WOODPECKER Dendrocopos leucotos (ssp. lilfordi). I had a nice male feeding and drumming quite close by, while another one was drumming in the distance. Although they are difficult to find, they aren't shy and usually allow great views. A short video here (watch in HD).
While I was watching the woodpecker, a familiar, but very welcome sound greeted me: the year's first Cuckoo Cuculus canorus. It sang for about one minute and it was actually the only one I heard during the whole day roving in the forests. 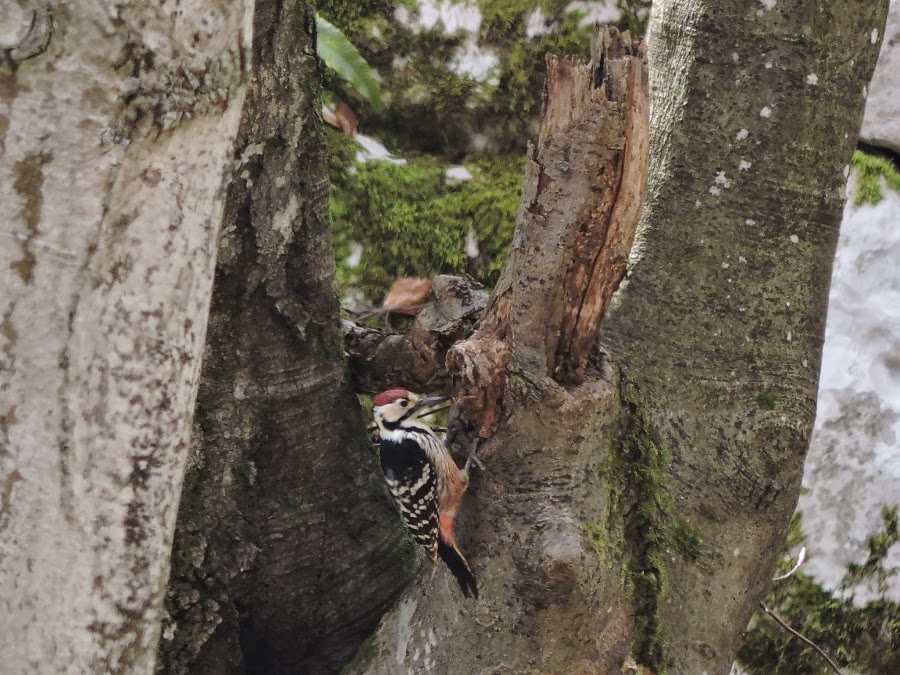 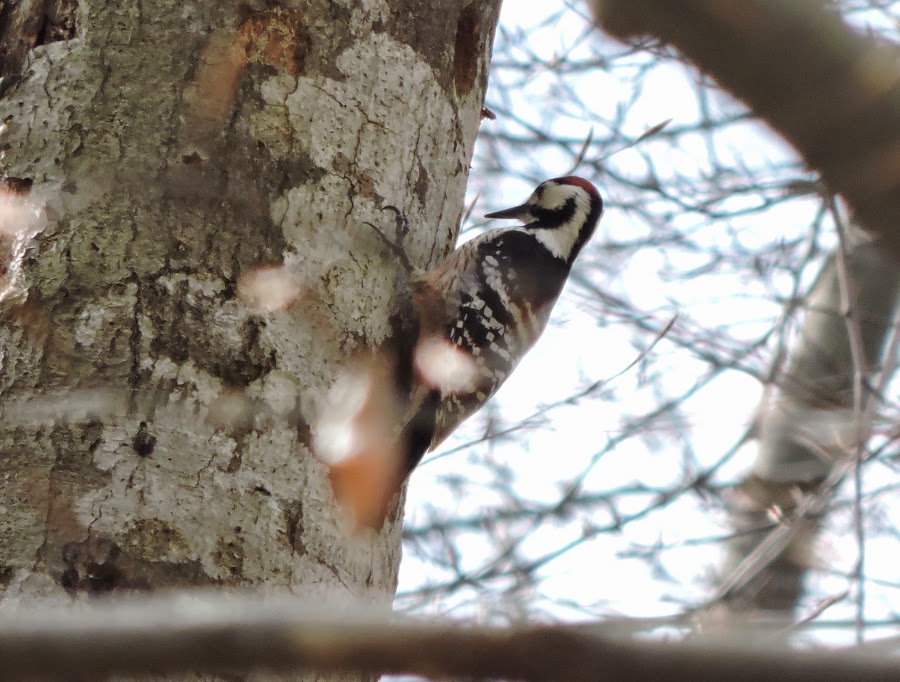 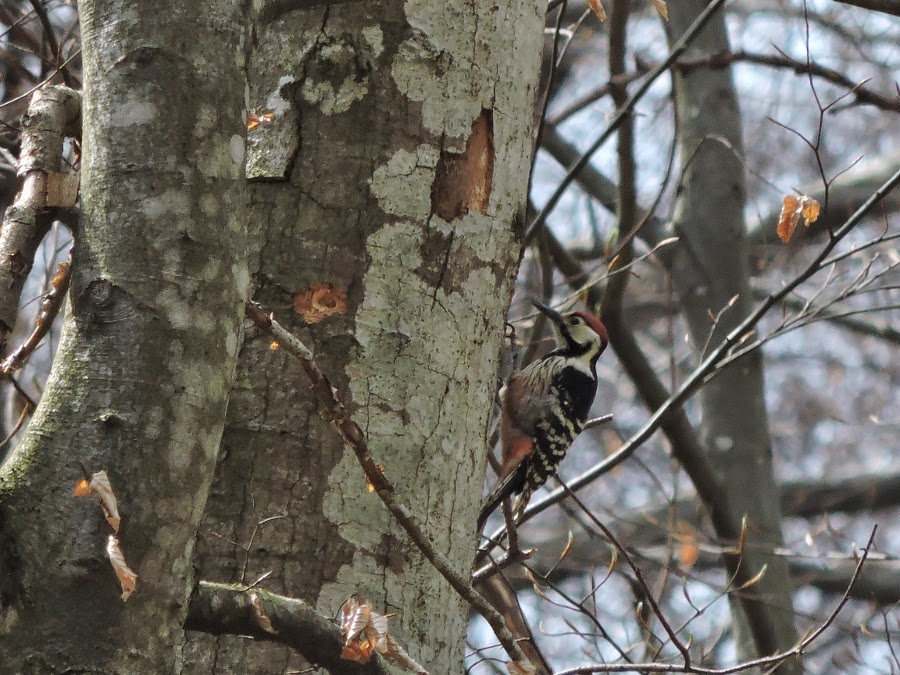 While following the White-backed's movements into the forest I came across a URAL OWL Strix uralensis flying through the beech trees. Later I realised there were two - male and female calling each other! I managed to see both and take some quick shots, although there were always just too many twigs to cover the birds. But I'm happy with the result. 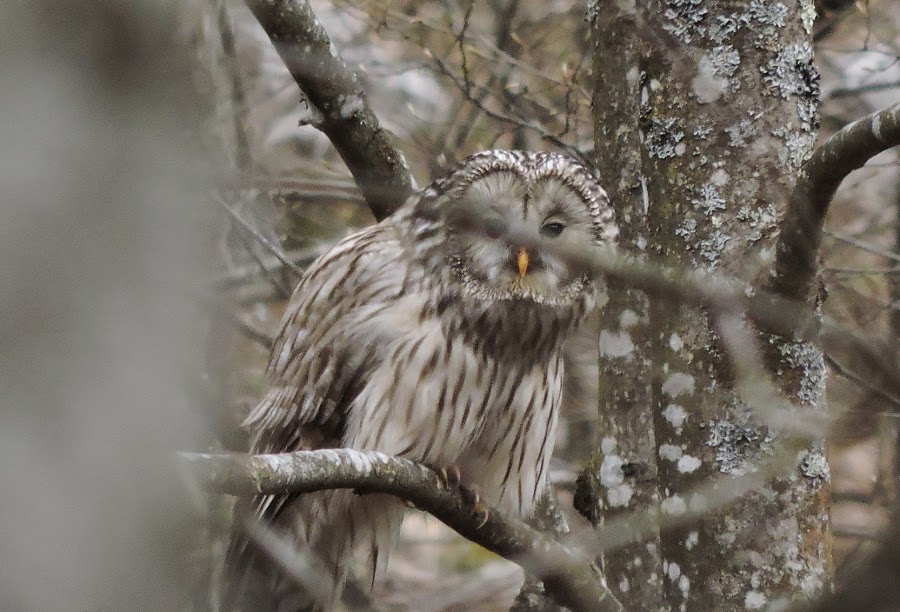 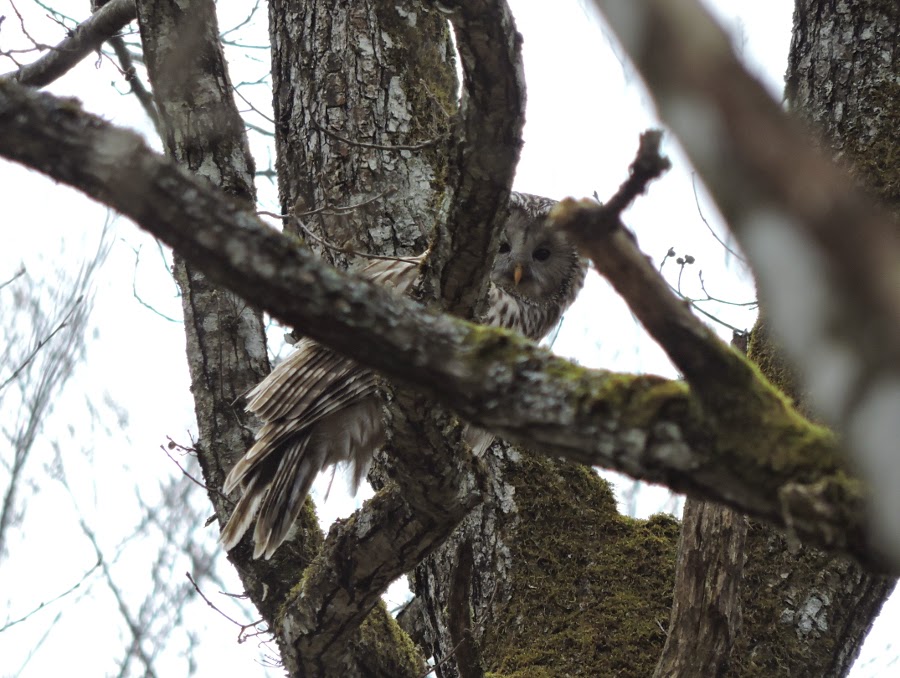 About two seconds after I left the Ural Owl, I was sure I heard a White-backed calling. I looked up on a tree and instead found two Middle Spotted Woodpeckers Dendrocopos medius doing some courtship. I realised it's quite difficult to tell the difference between the "chip" calls of White-backed and Middle Spot. And it's amazing how so many species of woodpeckers can coexist in the same habitats and micro-locations. During the course of the day I also had 16 Great Spotted Dendrocopos major, 2 Lesser Spotted D. minor, 5 Grey-headed Picus canus, 8 Black Woodpeckers Dryocopus martius, mostly in broadleaved forest, while a THREE-TOED WOODPECKER Picoides tridactylus was drumming in a conifer stand.

And now the botanical part - a small selection of the most interesting plants covering the forest floor - all are typical representatives of the early-spring flora of Dinaric mountains. 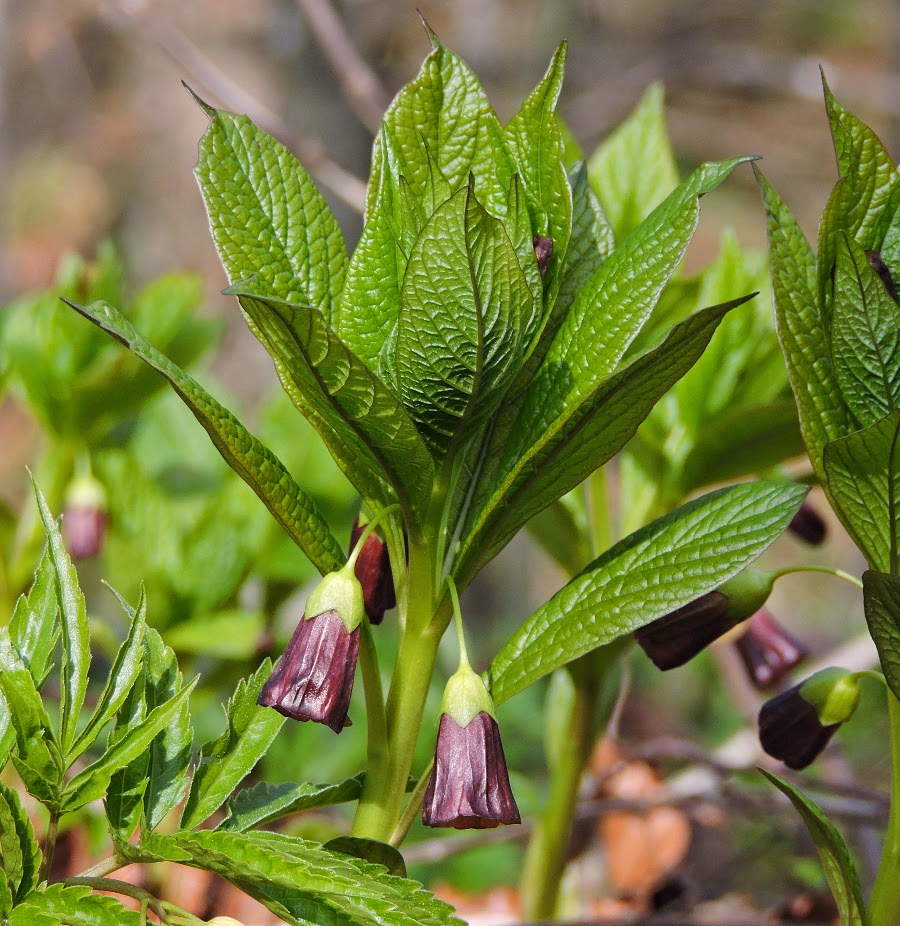 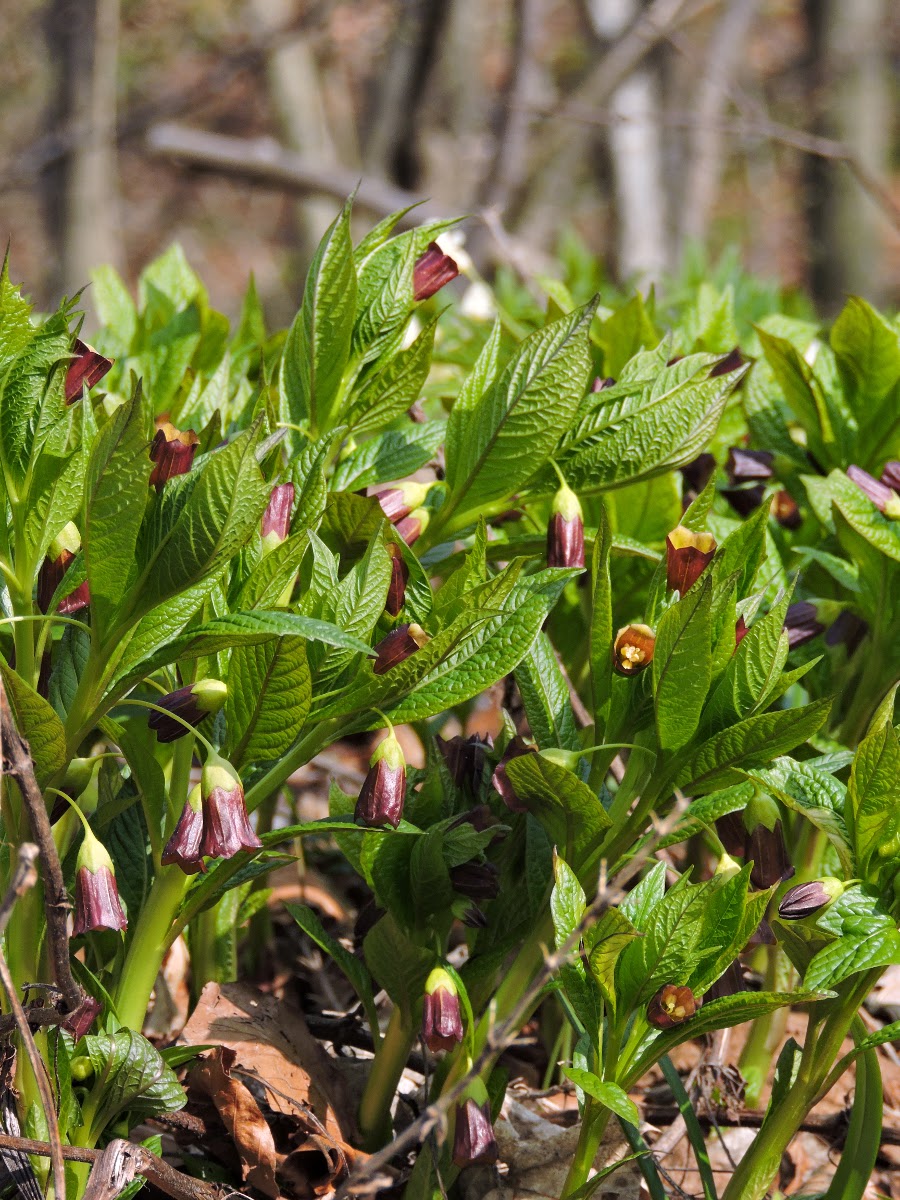 And for a perfect ending of an incredible day... a male Sparrowhawk Accipiter nisus that caught a Song Thrush Turdus philomelos in front of my eyes. It took its prey just a few metres away and perched on the forest floor, giving great views for some minutes. It's not frequently that I see such nice males. 90% of all my Sparrowhawk observations involve females.