May in the local patch 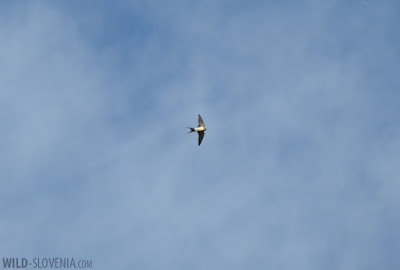 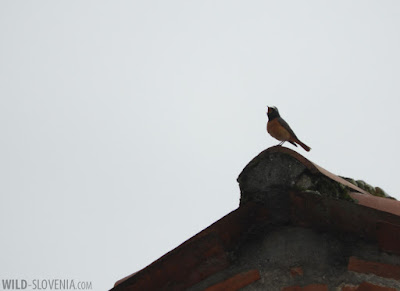 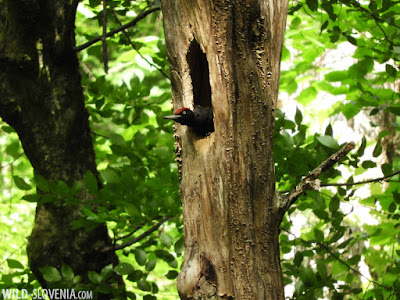 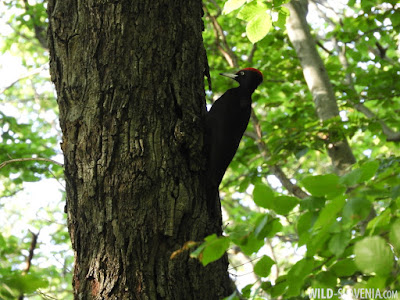 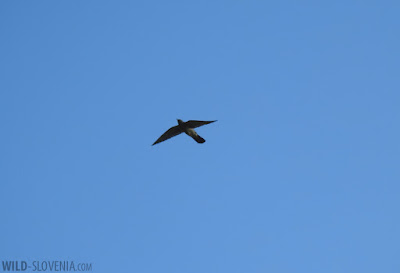 Cuckoo Cuculus canorus - the quintessential sound of spring in the forest.

Great Spotted Woodpecker Dendrocopos major - nesting in the woodland behind the house. 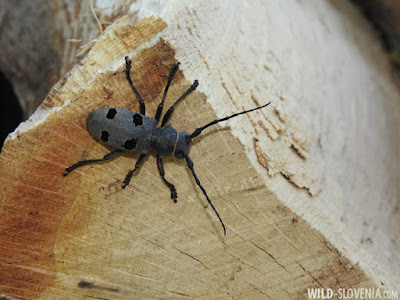 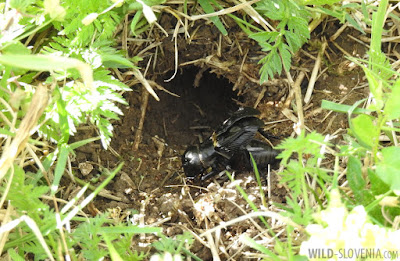 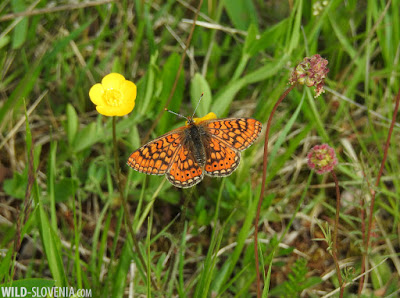 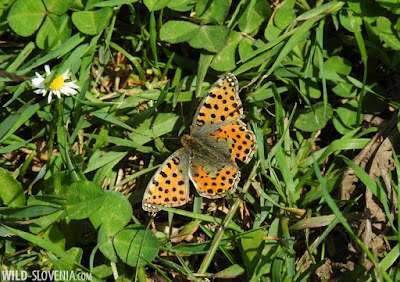 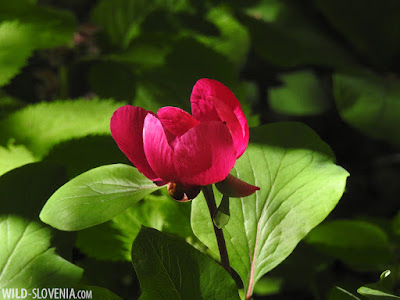 A more concise photo-post today, because of the lack of time - with all the fieldwork it's increasingly difficult to spend time on the PC. Above are some of the pics taken recently in our garden and the local patch area, in the Karst around Sežana (up to 10 km away from home). Among the most interesting sights in the garden were 4 Red-rumped Swallows Cecropis daurica, while a pair of this very rare breeder took up residence under a bridge near Divača. At least two Common Redstarts Phoenicurus phoenicurus are holding territory around our house. The karstic hay meadows now usually host small flocks of stop-over Red-footed Falcons Falco vespertinus. Two pairs of Black Woodpecker Dryocopus martius have nestlings and the activity around the nest-holes is very intense. Also quite a lot of butterflies, insects and interesting plants to keep us occupied. Hopefully more in the next blog post. Keep tuned!
Posted by Domen & Sara at 02:55