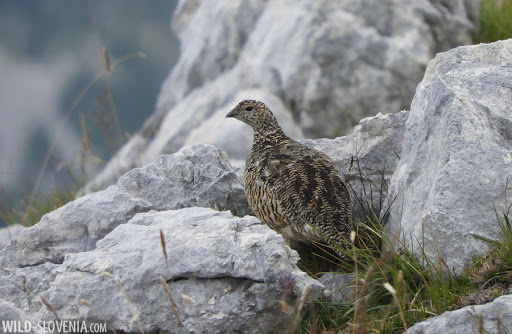 After our very successful spring Alpine grouse adventure, here is the summer episode! At the end of the past week we took advantage of the relatively fresh temperatures (after a recent cold front) and headed to the heart of the Julian Alps for an amazing two-day hike. Our target was the central part of the Triglav National Park, where we hoped to conquer a few mountain tops and look for the elusive and usually difficult-to-see Rock Ptarmigan Lagopus muta. Of course we also wanted to enjoy the usual mixture of alpine wildlife, including the spectacular flower meadows & rocky "gardens". We started on the Pokljuka plateau above Bohinj, passing through Planina Konjščica (1438 m) and then up to Studorski preval (Studor pass, 1892 m). On the first day we also climbed on Veliki Draški vrh (2243 m), then spent the night at Vodnikov dom (the local mountain hut) and climbed to mount Tosc (2275 m) the next day, before returning home. We were very successfull as we found a family of 7 Rock Ptarmigans on Tosc, while we also enjoyed Alpine Accentors Prunella collaris, Alpine Choughs Pyrrhocorax graculus, Ring Ouzels Turdus torquatus, Wheathears Oenanthe oenanthe, Water Pipits Anthus spinoletta, Nutcrackers Nucifraga caryocatactes, Alpine Chamois Rupicapra rupicapra, Marmots Marmota marmota and a Snow Vole Chionomys nivalis. Among butterflies there were several interesting ringlets, including the endemic Lorkovič's Brassy Ringlet Erebia calcaria and Blind Ringlet Erebia pharte, plus the high-altitude Shepherd's Fritillary Boloria pales.
For more, enjoy this fabulous (and long!) photo-selection... the best comes at the end ;-) 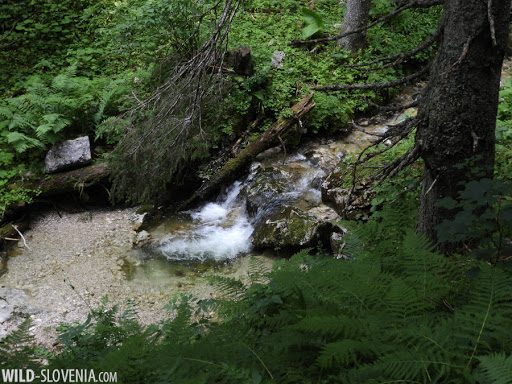 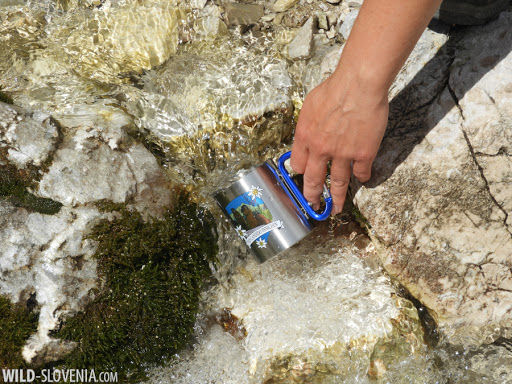 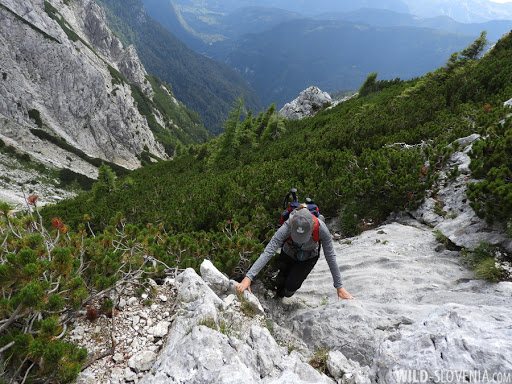 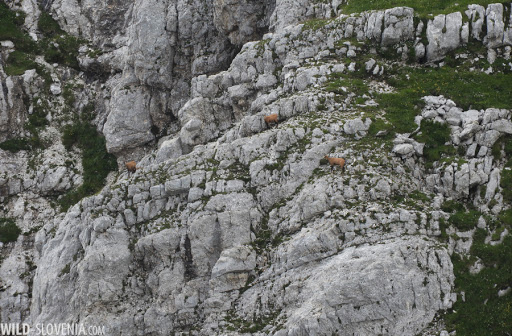 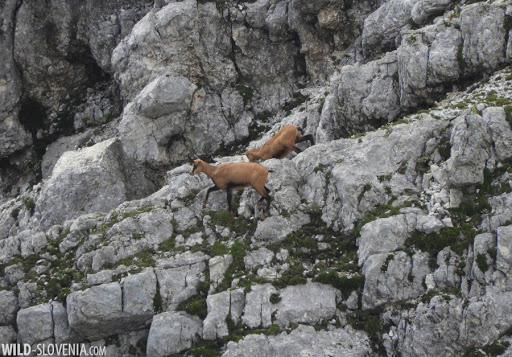 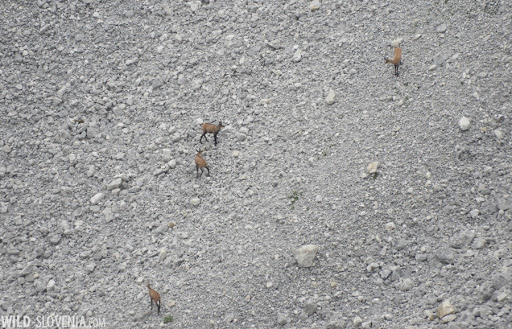 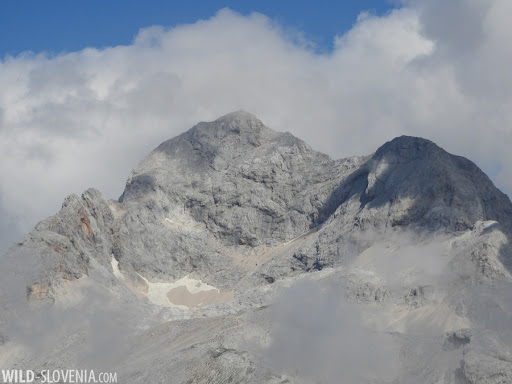 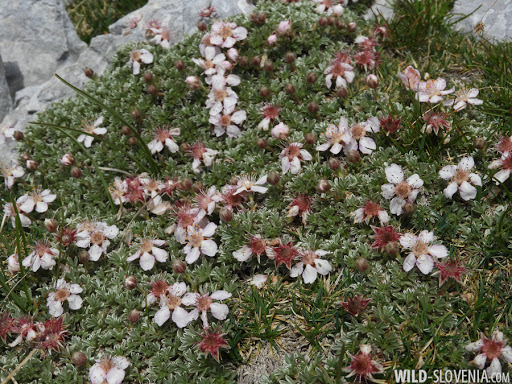 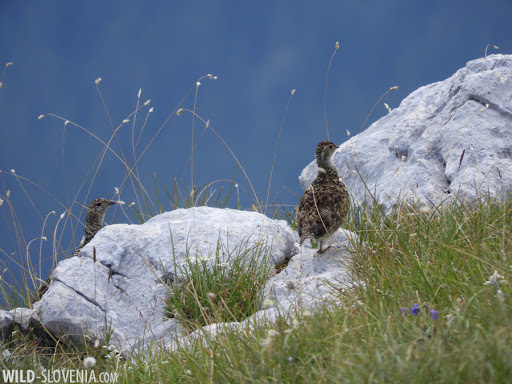 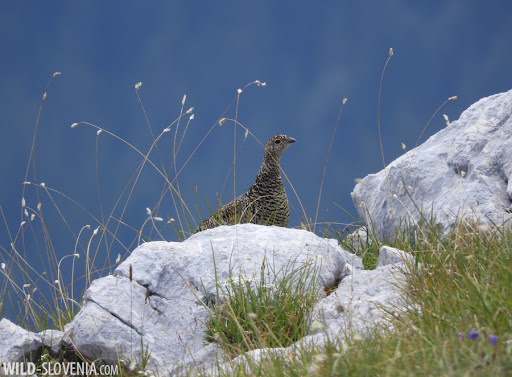 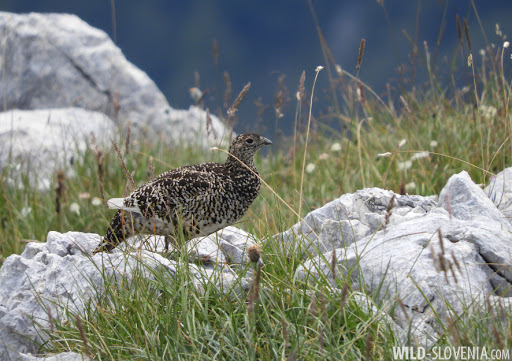 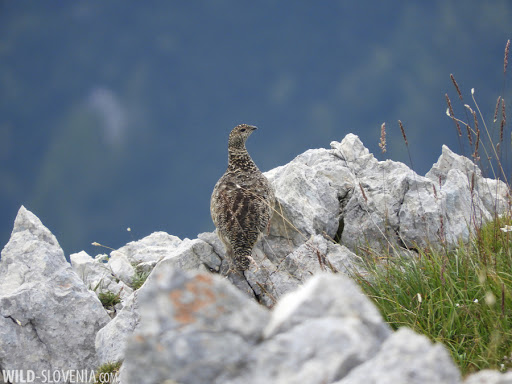 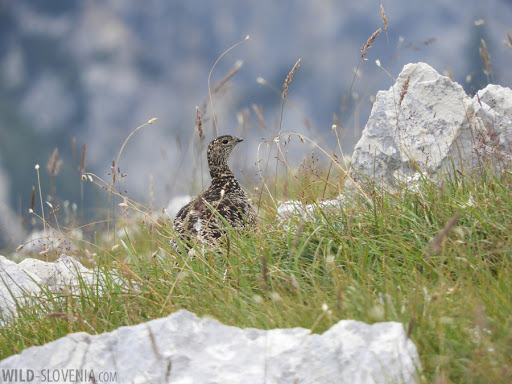 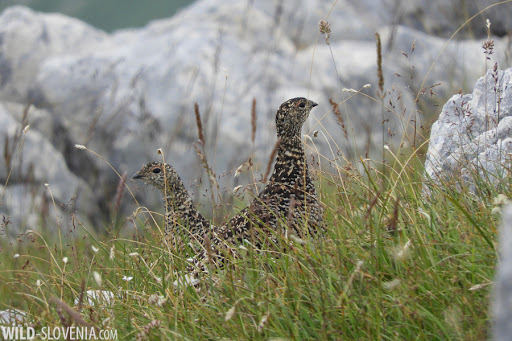 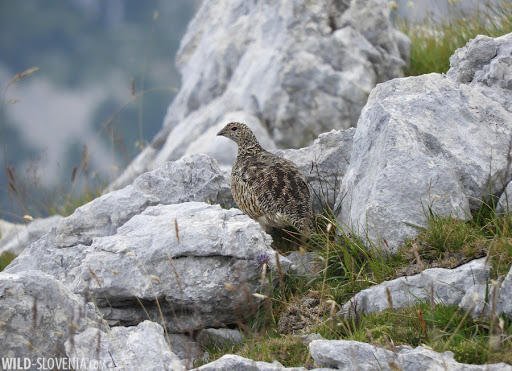 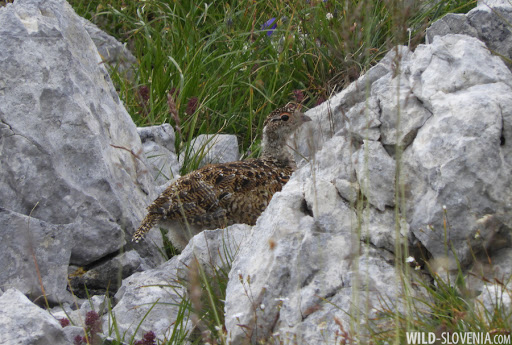