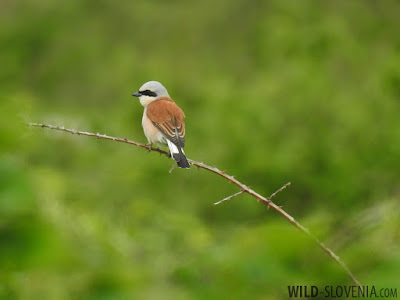 The orchid season is in full swing and several species can be found blooming together on dry Karstic grasslands. Late summer migrants such as Red-backed Shrike Lanius collurio and Golden Oriole Oriolus oriolus have returned to their breeding grounds and can be easily seen and heard. Meanwhile the woodpeckers we are following, close to our home are now incubating the eggs and are rather quiet. Here is some of the wildlife we found during the last week in the Karst around Sežana and Divača. 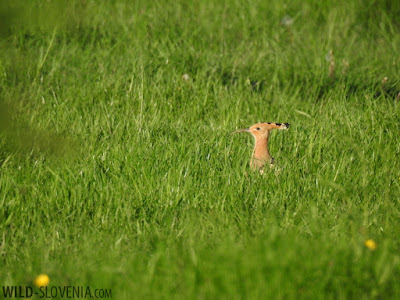 Hoopoe Upupa epops - most migrants are now over and only the breeding individuals remain here and there. Pairs will be busy with egg incubation now. 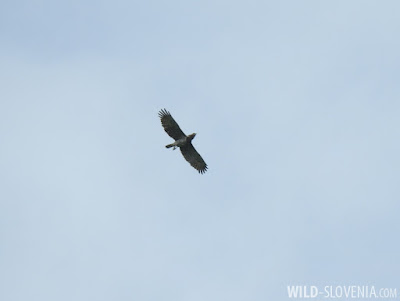 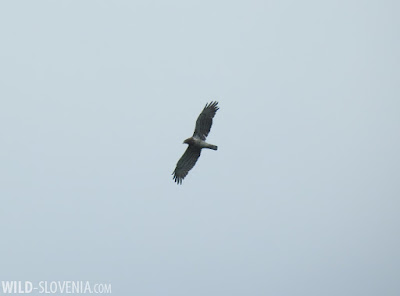 Short-toed Eagle Circaetus gallicus - we observed an aerial interaction between 3 birds, when a pair was driving an intruder away from its breeding site. 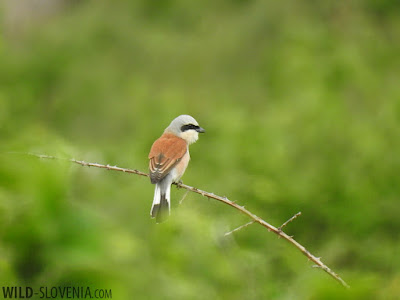 Red-backed Shrike Lanius collurio - they are back in good numbers. 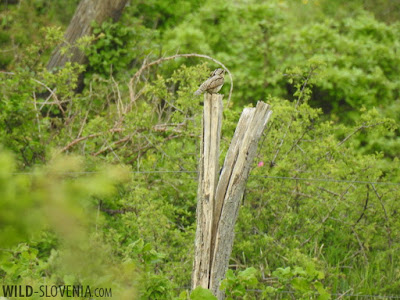 Wryneck Jynx torquilla - singing on the top of the fence post. 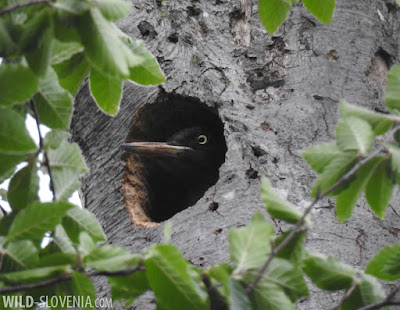 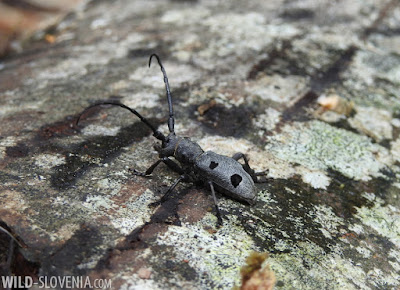 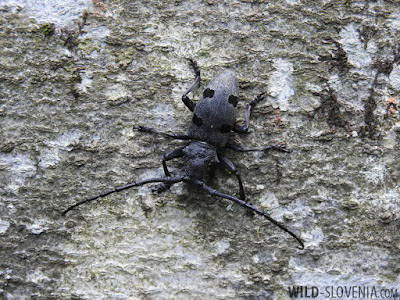 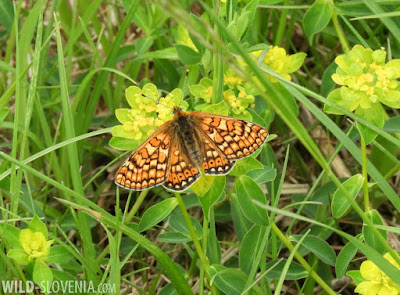 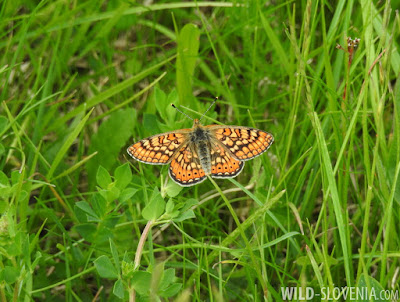 Marsh Fritillary Euphydryas aurinia - widespread but vulnerable species, found on a variety of rich meadows. It is the most colourful among the fritillaries. 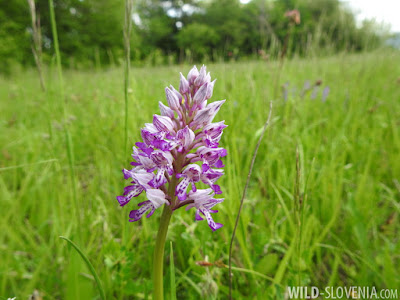 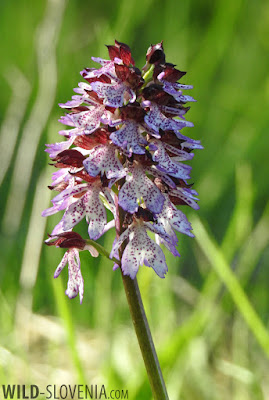 Lady Orchid Orchis purpurea - one of the most imposing of the Slovenian orchids. 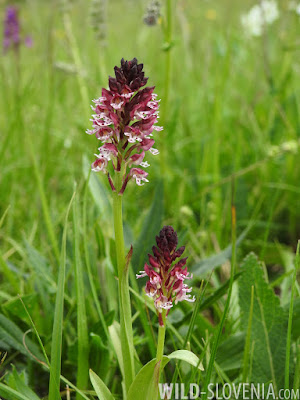 Burnt-tip Orchid Neotinea ustulata - growing together with the Military Orchids
(they have the same flowering period). 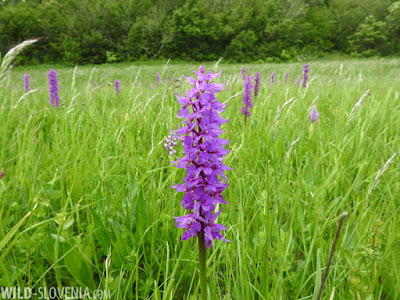 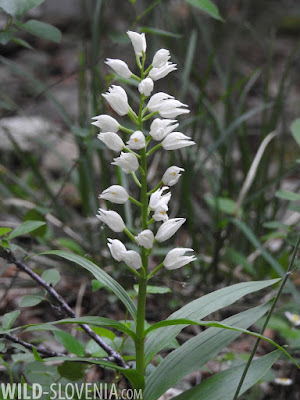 Narrow-leaved Helleborine Cephalanthera longifolia - almost at the end of their blooming in the Karst; now they are being replaced by the scarcer White Helleborines C. damasonium. 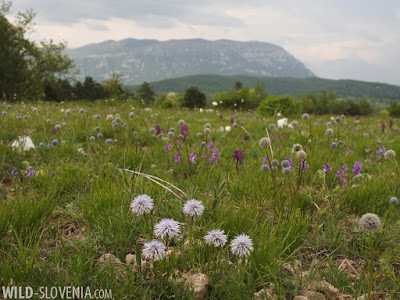 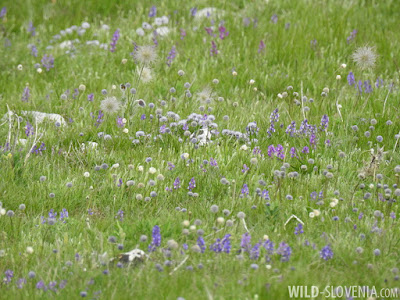 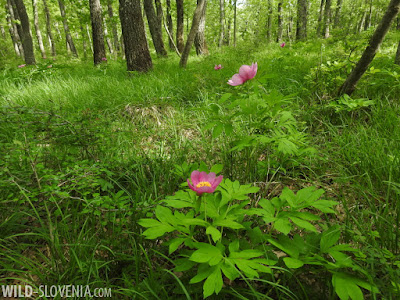 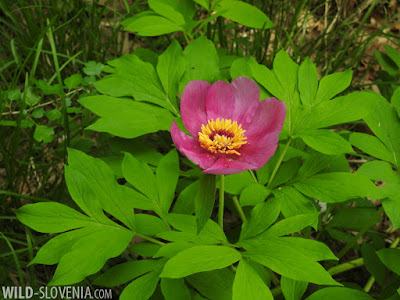