SNOW BUNTING in the patch! 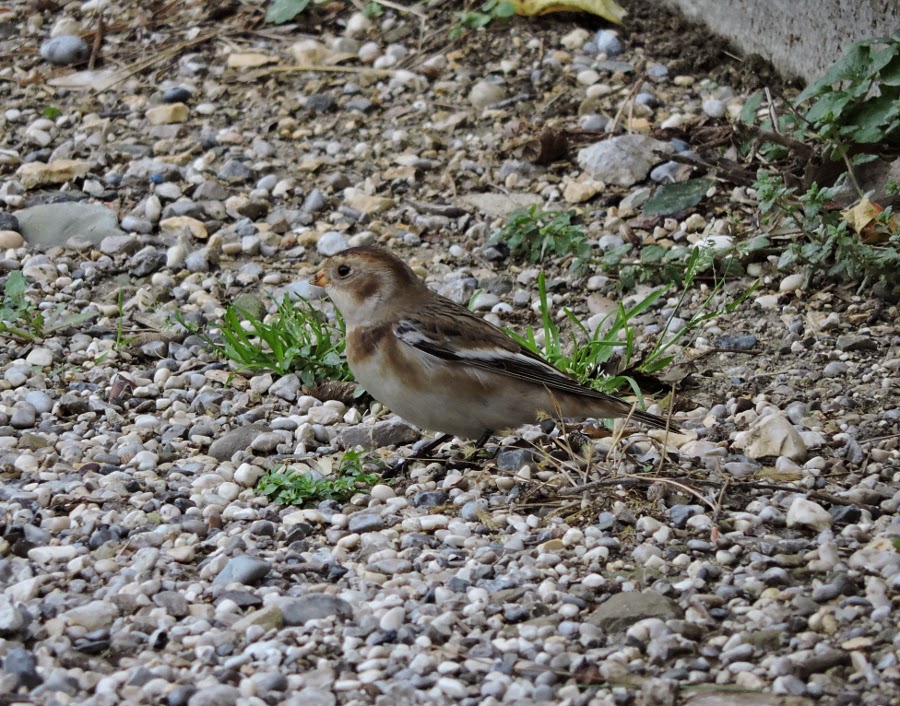 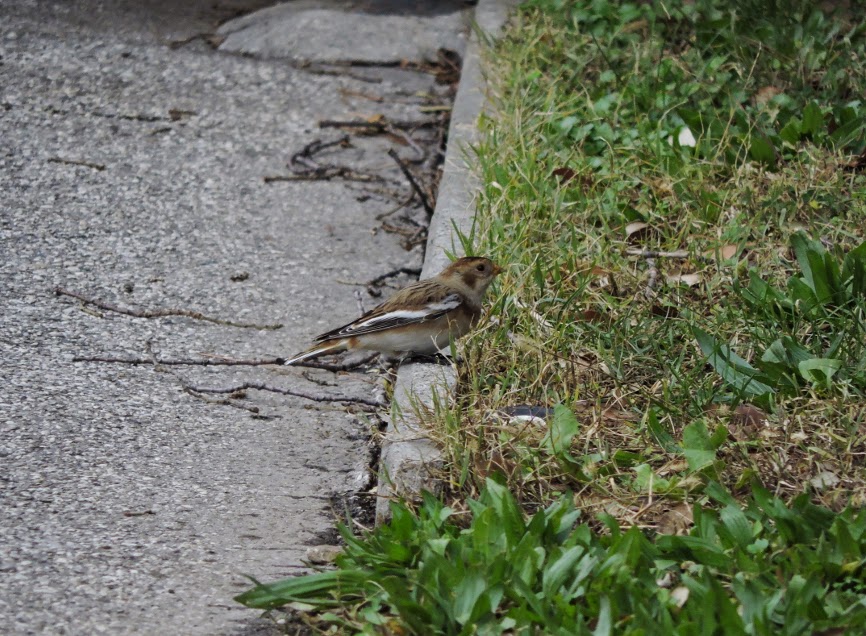 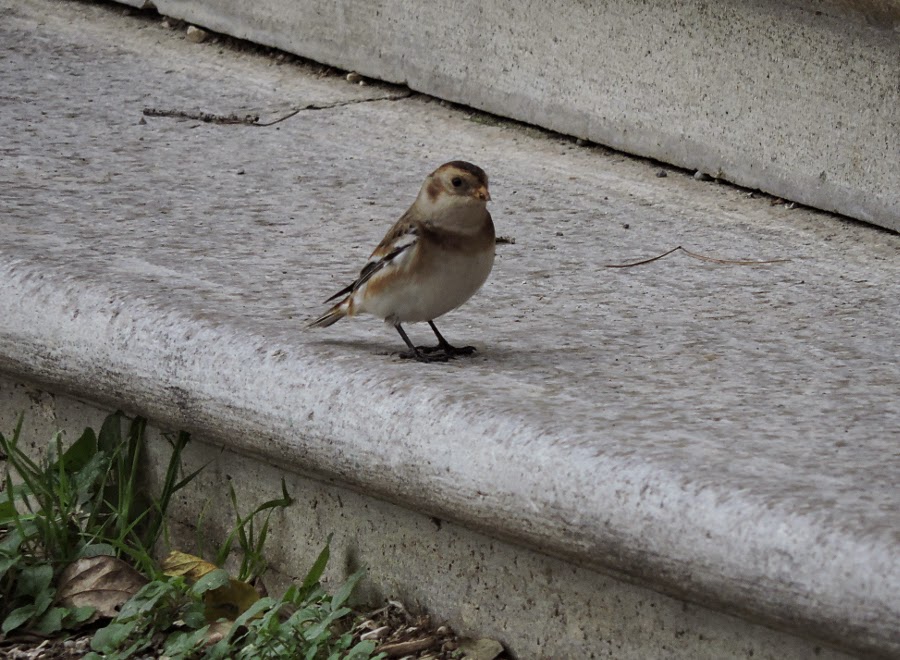 Found the above SNOW BUNTING Plectrophenax nivalis this morning at Miramare (Trieste) in my local patch. A local mega and in totally unexpected habitat: feeding on the ground on the busy castle's courtyard. Lots of people passing by at a few metres, oblivious of the rarity they had at their feet. Amazing bird - 163rd species for the patch list. Also probably a first for Trieste.

I was actually there to have a look at the sea. It revealed a Red-necked Grebe Podiceps grisegena, a flying Red-throated Diver Gavia stellata, some Sandwich Terns Sterna sandvicensis and a Kingfisher Alcedo atthis. Some adult Shags Phalacrocorax aristotelis were also present; already showing their distinctive breeding-plumage crest.
Posted by Domen & Sara at 05:42