A week in Notranjska & Karst 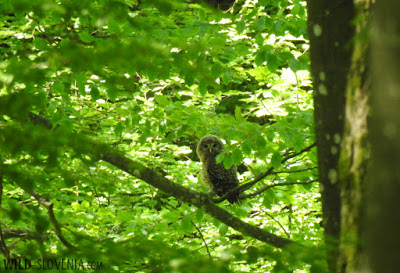 Another "Wild Slovenia in Spring" tour with Naturetrek is behind us. We've been helping co-leading this trip for the last two years now (see 2018 report), showing our guests the beautiful and varied wildlife of southern Slovenia. Our base was, as usual, set in the fantastic scenary of lake Cerknica in the Notranjska region. From there we explored the lake, but especially the meadows and forests around it, as well as locations further west, in the Pivka area and the Karst region of western Slovenia. On the last day, just before taking the group back to the airport, we made a short detour to the Kamnik-Savinja Alps to enjoy some beautiful swathes of Lady's Slippers Cypripedium calceolus, as well as some other representatives of the alpine flora. Despite the overall late flowering season, caused by the heavy rains and cold weather in May, we enjoyed in the warmest and sunniest week of the year so far. Many butterflies and plants we expected to see, weren't out yet (although we saw them last year), but other unexpected surprises greeted us on a daily basis. Being a "general wildlife" holiday we concentrated on plants, butterflies and birds in more or less equal measures. Apart from these, we also enjoyed some other wildlife including mammals & bats. One morning, two lucky guests even saw two Wolves Canis lupus, during a walk not far from our accomodation!
Here's a selection of the wildlife we've enjoyed during the week... bird list at the end of the post. 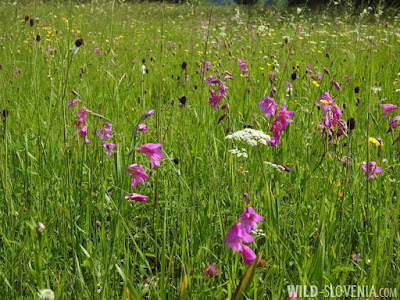 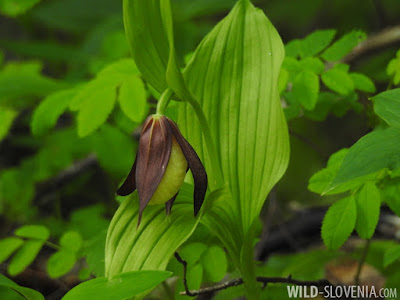 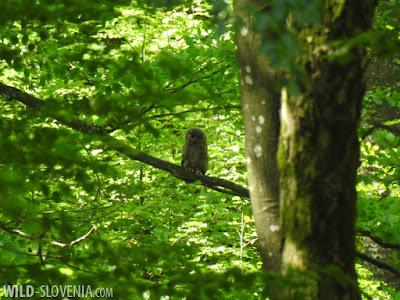 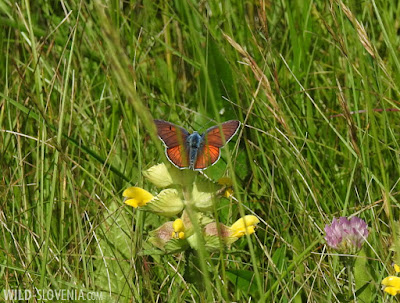 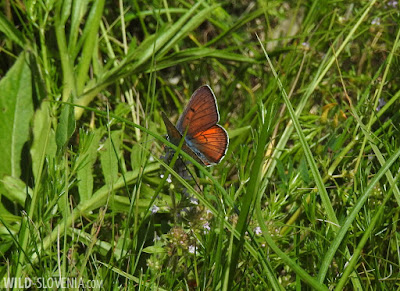 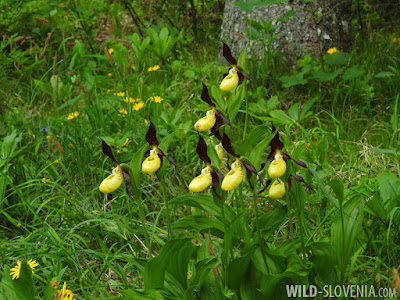 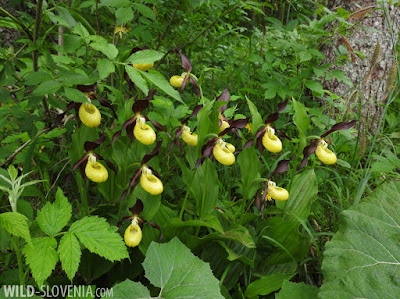