In the Alpine kingdom 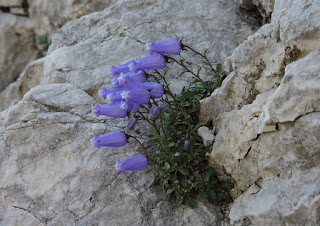 I spent the last week or so in Slovenia, firstly on a biologist's camp and later in the Julian Alps. I'll start from the really best of the week - the Alps and its highlights. Two days were spent on mount Mangart, Breginjski Stol above Kobarid and the Trenta valley. All locations held excellent wildlife, although the main focus and highlights were on the botanical front. Literally thousands of colorful alpine wildflowers everywhere, including some very interesting and localised species. 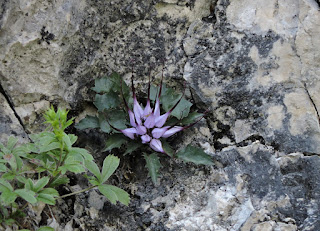 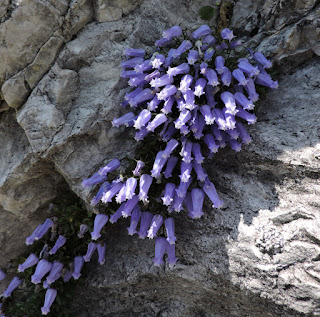 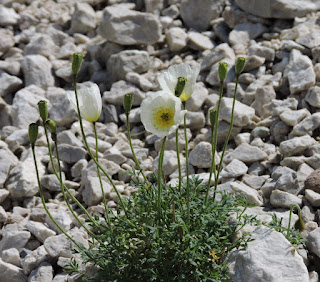 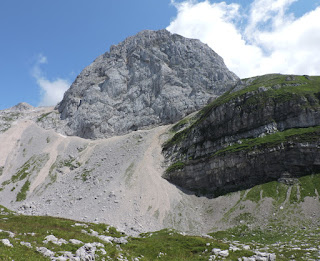 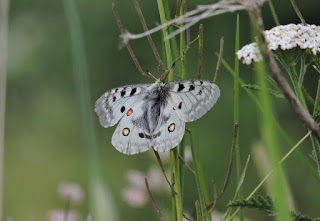 During the university camp last week it was very hot and birding/botanising was concentrated around the place where we were based on Kraški rob (Slovenian Karst). The highlight on the bird front were 3 Ortolan Buntings Emberiza hortulana present at the last remaining breeding site in Slovenia - a population very close to extinction. There was an adult male and at least 2 fledged juveniles.
Other birds of note included a pair of Red-rumped Swallows Cercopis daurica (nesting at one of the only regular sites in Slovenia) and a Short-toed Eagle Circaetus gallicus watched catching and swallowing a snake (Hierophis viridiflavus) - see last pic. In the evenings we were having Nightjars Caprimulgus europaeus singing all around our village. 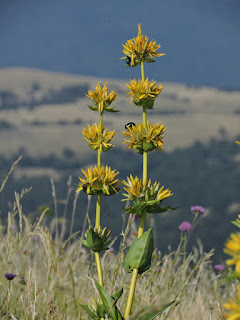